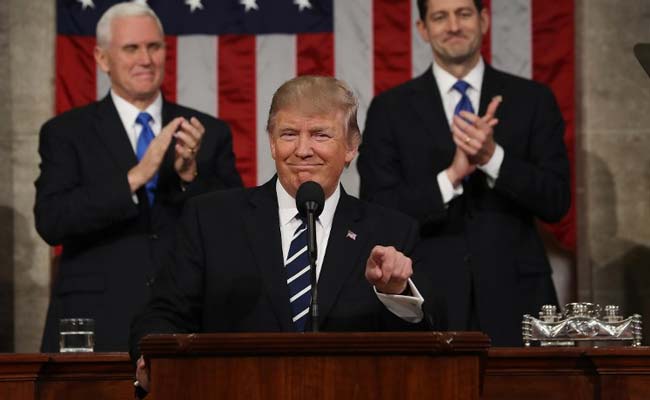 The executive order states the United States allied Iraqi government had undertaken steps to enhance travel documentation, information sharing, and the allowed the return of Iraqi nationals that were turned away at airports.

According to CNN, Secretary of State Rex Tillerson said Iraq’s removal from the list came after an intense review from the State Department to improve vetting from Iraqi citizens in collaboration with the Iraqi government.

The original ban came under intense criticism for banning countries that have a large Muslim population, earning its label as the “Muslim ban”.

This new order states it will not prioritize religious minorities when considering refugee admission cases.

But many are voicing their opinions on social media, calling the new travel ban a repeat of the previous order.

During the signing of the new executive order, no media was present but White House spokesman Sean Spicer tweeted a picture of President Trump signing the new order.

“This order is part of our ongoing efforts to eliminate vulnerabilities that radical Islamist terrorists can and will exploit for destructive ends,” said Tillerson.