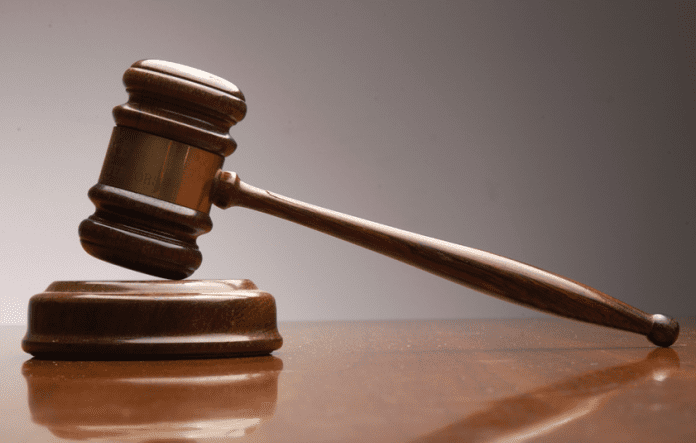 The United States Department of Justice (DOJ) says a South Florida man has pleaded guilty for his role in a Jamaica-based telemarketing fraud scheme.

Drummond is scheduled to be sentenced on May 31, where he will face a maximum statutory sentence of up to 20 years in prison.

According to documents and information presented in court, beginning in or about April 2015, Drummond’s co-conspirators contacted elderly victims in the United States and falsely informed them that they had won a lottery.

The victims were told that they had to pay several thousand dollars in taxes and fees in order to collect their purported lottery winnings.

It said the co-conspirators then instructed the victims on how to send this money – that was directed to Drummond.

In September 2013, the DOJ said Drummond was contacted by law enforcement regarding a package, which was sent through the mail, containing money from a victim of the fraudulent scheme.

At that time, the DOJ said Drummond was “confronted with the fact that he was participating in a lottery scheme and was warned by law enforcement to stop receiving money from victims of telemarketing fraud.”

In April 2015, the DOJ said Drummond obtained money wired to him under a fictitious name from a victim who had been falsely told he/she had won a US$2.5 million lottery prize.

Drummond used fraudulent identification in order to receive the funds.

As a result of the fraudulent scheme, the victims lost about US$500,000.