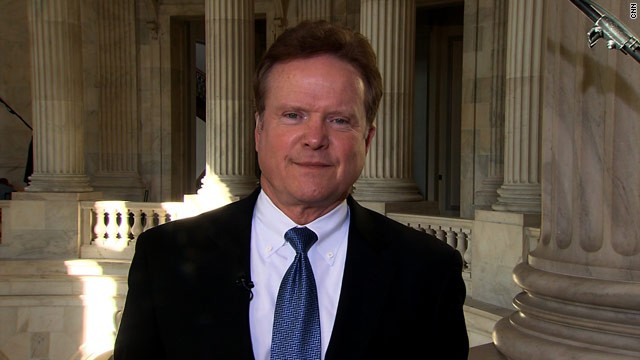 Former Virginia Senator Jim Webb announced on Tuesday that he will no longer seek the Democratic presidential nomination.

Citing frustration with party leadership and what he sees as a corrupt political class, Webb announced at the National Press Club this afternoon that he is withdrawing from any consideration of being the Democratic Party’s nominee.

Asked if he is still a Democrat, the former Ronald Reagan administration appointee replied: “We’ll think about that.” He also said he has no plans to endorse a candidate of either party.

Webb had run a low-key campaign and had little organizational infrastructure. As a Democratic candidate, he faced a number of deadlines to get on the ballot in several states beginning in the next coming weeks.