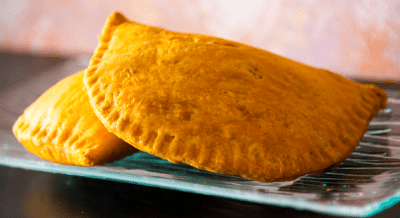 The first annual Jamaican patty eating contest was held in Brooklyn on Sunday as a part of the Labour Day celebrations.

“The Jamaican patty is to Labour Day what the hot dog is to the Fourth of July, and it’s time that this staple of New York City street food culture has a top-flight competition of its very own,” Adams said.

“I am proud to host the first annual Golden Krust Caribbean Bakery & Grill National Jamaican Patty Eating Contest, partnering with the small business that has elevated the patty to the heights of the Big Apple itself,” he added.

The festivities served as the preamble to the West Indian American Day Carnival on Labour Day on Monday, which brings millions of people to Eastern Parkway in Brooklyn for what many consider the city’s largest parade.

The winner, who consumed the most Jamaican patties in a five-minute period received a trophy and Golden Krust gift certificate.