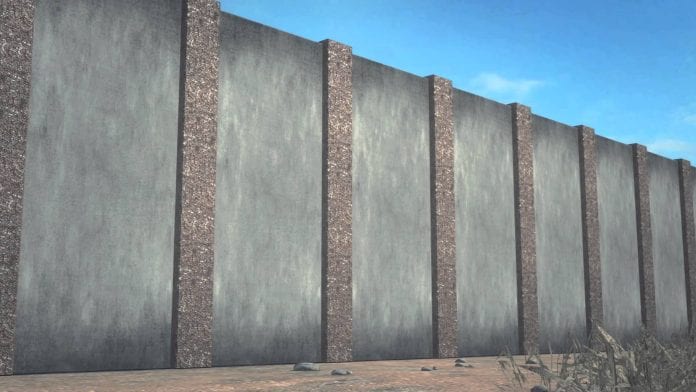 The US Customs and Border Protection (CBP) has announced that contracts have been awarded for concrete prototypes of the Border Wall.

The companies selected to construct concrete border wall prototypes are:

The building of a border wall along the US Mexican border was the main platform of Donald Trump’s presidential campaign.

First, given their robust physical characteristics, like, reinforced concrete between 18-30 feet high, the concrete border wall prototypes are designed to deter illegal crossings in the area in which they are constructed.

“As the border security environment continues to evolve, CBP will continually refresh its own inventory of tools to meet that evolution. CBP will make a decision on the “other materials” Request for Proposal (RFP) in the next week. CBP officials will meet with the vendors and determine construction timeline, however, we expect to construct the prototypes in the fall,” the agency stated in a release.

On January 25, President Trump issued an Executive Order – Border Security and Immigration Enforcement Improvement- which states that “the [Department of Homeland Security] Secretary shall take steps to immediately plan, design and construct a physical wall along the southern border, using appropriate materials and technology to most effectively achieve complete operational control of the southern border.” 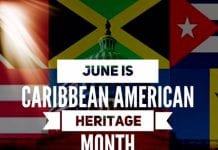 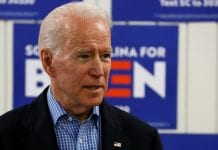