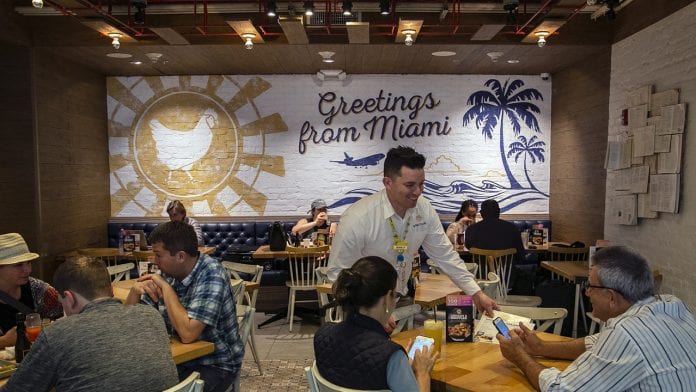 MIAMI-DADE COUNTY – The Miami-Dade County Commission on June 4 gave final approval to an ordinance sponsored by Jose “Pepe” Diaz’s to allow restaurants and bars at Miami International Airport to include a suggested tip on customers’ checks.

The legislation amends the County code to allow a suggested tip of up to 18 percent, as long as clear notice is provided on the check or point-of-sale device explaining that the tip is suggested and can be removed or changed at the customer’s discretion.

Commissioner Diaz originally proposed the ordinance in April following reports of a planned crackdown on violations of the County’s existing prohibition on automatic tipping at MIA.

Florida’s minimum wage is $8.46, but employers can pay tipped employees as little as $5.44 per hour.

Commissioner Diaz said preserving the ability to solicit tips at MIA is necessary to protect restaurant and bartender workers, especially since many foreign travelers to the airport come from cultures where tipping may not be common.

“As an international airport, MIA serves passengers from many countries where people are not used to tipping, so this will be of great help to servers and bartenders working at the airport,” Commissioner Diaz said. 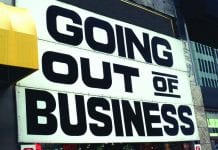 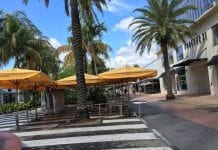