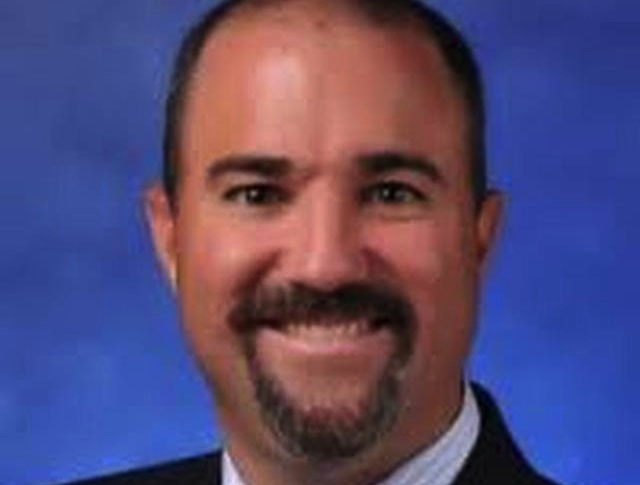 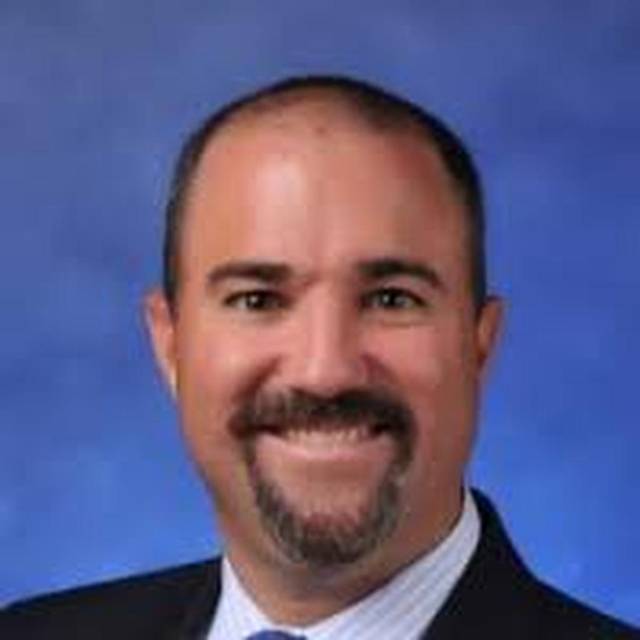 Iber was removed after he made controversial comments on social media supporting a Texas cop shown in a viral video for his hostile arrest of black teens at a pool party.

The District, has not decided on any repostings for Iber, who is now restricted to administrations.

Iber has contested the move, backed by Superintendent Alberto Carvalho, to remove him from North Miami High. In July, six weeks after he was removed, Iber filed a federal complaint contending he was being discriminated against because he was a Hispanic principal at a 90 percent black school.