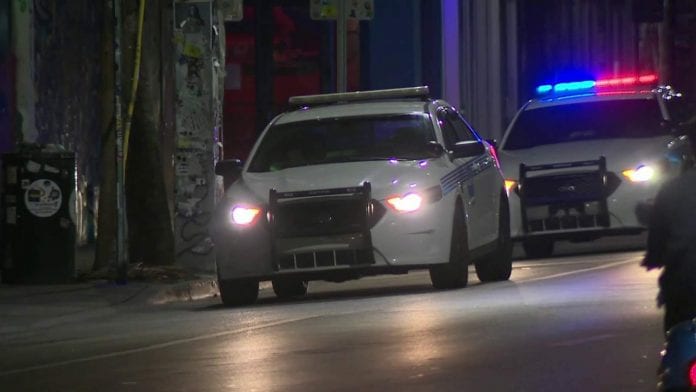 While Florida Governor Ron DeSantis continues to come under fire for his reluctance to take more aggressive action in imposing mitigation measures to stem the spread of COVID-19 in South Florida, officials in two cities are not following his lead.

Miami’s curfew went into effect over the past weekend and runs from 12 a.m. to 6 a.m. The town of Palm Beach implemented its curfew on Monday, Dec 14 and will from 1 a.m. to 5 a.m.

Miami-Dade County currently has a curfew in place, but most of the cities in the county were not enforcing it.

Last week the City of Miami Commission voted to have police begin enforcing the curfew, however people breaking the curfew may not be subject to monetary fines, in accordance with DeSantis earlier ordinance that bans cities from collecting fines for breaking curfews or for not wearing masks.

According to a Sun-Sentinel report, the town of Palm Beach voted to pass its curfew as a proactive measure, taking into account the town’s elderly population, but the town doesn’t plan on enforcing fines. Law enforcement officials said police officers will take an educational approach in informing residents of the curfew.

Neither Palm Beach County nor Broward County currently have curfews in place. However, individual cities are able to make decisions based on the circumstances related to the spread of the virus in those cities. So can other cities in Miami-Dade County.