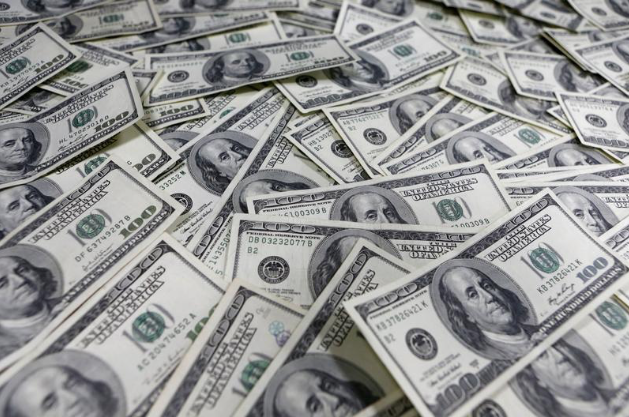 Local victims of the George Theodule ponzi scheme can now get some relief, following the approval of a 5 million dollar fund.

Court-ordered receiver Jonathan E. Perlman will oversee all claims. Victims have until August 16 to file.

While the scheme involved $68 million, more than a third of the money was used to pay early investors the promised exorbitant returns of 33 percent a month, said Jonathan E. Perlman, the receiver appointed by the federal court to try to recover assets for victims.

When appointed in December 2008 as receiver, Perlman said, Theodule-related companies had about $28,000 in bank accounts.

It took 31 lawsuits and more threatened actions to claw back the money, including most helpfully claims against four banks and brokers who the legal team accused of either aiding or abetting Theodule’s breach of duty to his investors, or fraudulently transferring money for someone they should have known was up to no good.

The claims against the banks were originally dismissed by a trial judge in 2012, but the firm’s attorneys appealed to the 11th Circuit Court of Appeals in Atlanta, which reversed the dismissals and reinstated the cases in 2014. Wells Fargo wound up agreeing to pay more than $3 million to settle one of the lawsuits.

For 18 months ending in 2008, a former Pahokee grocery store clerk and used car salesman ran a $68 million Ponzi scheme that swindled thousands of people, many of them working-class Haitian-Americans like him, who he met through churches.

While George Theodule is in the third year of his 12.5-year federal prison sentence, victims of his Creative Capital Consortium since 2008 were left with nothing of their “investments.”