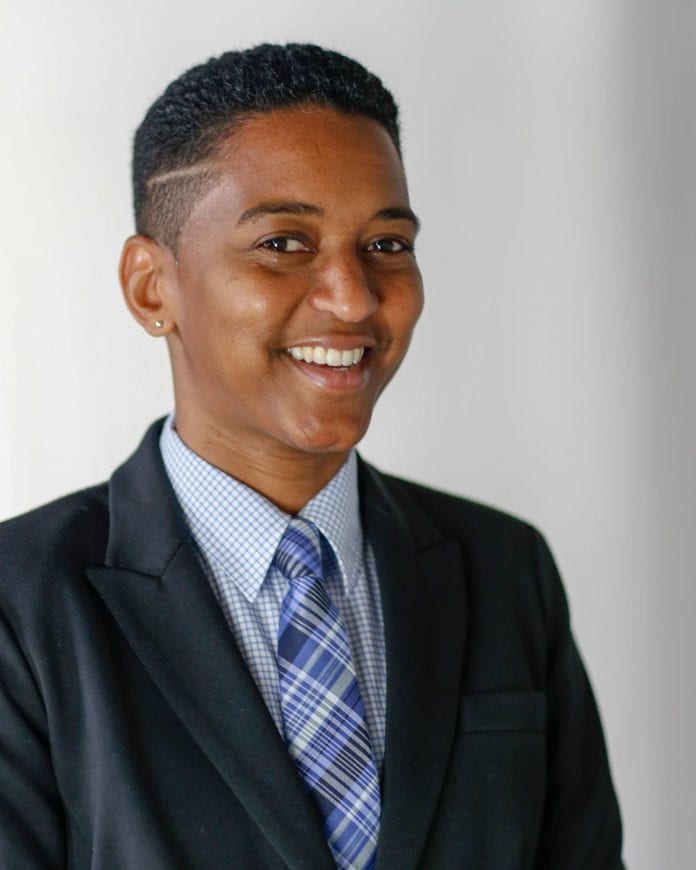 Caribbean American law professor Ghenete “G” Wright Muir and her son Masai, both members of the U.S. Masters Swimming Club, were the victims of racial profiling on Sunday at a swimming pool in the historically Black Joseph C. Carter Park in Fort Lauderdale.

Wright Muir told CNW a white woman—later identified as Lani Kempner, a former professor at Broward College—who was swimming in the lane between Wright Muir and her son, told her she couldn’t talk across her lane. Wright Muir said when she pushed back, stating the lifeguard said there was no rule to support her request, and offered to switch lanes, Kempner refused and demanded that the park personnel call the police.

According to Wright Muir, Fort Lauderdale police came on the scene and asked her and her son to leave the pool and the park and not return for 24 hours, while Kempner, who was also told to exit the pool, refused to do so and was still in the pool, as they left.

Wright Muir took to Facebook where she gave an account of her experience on Sunday and immediately reached out to the city’s top officials including Mayor Dean Trantalis and Commissioner Ben Sorensen, the Fort Lauderdale Police, as well as Broward Mayor Dale V.C. Holness. She said there was no police report written, but there was a record of the incident.

Commissioner Sorensen in a comment on the incident said, “G Wright – We are looking into this immediately. I am so sorry this happened. We will get answers.” Additionally, one of the staff members at the pool, who called the police, has since resigned.

Wright Muir said she felt singled out, because they were the only Black people on the scene and were made to exit the pool and the entire property while Kempner who began the fracas disobey the police’s orders to exit the pool and continued swimming. The police later told her that Kempner eventually had to leave the pool.

“As avid swimmers who are Black, we are somewhat used to the microaggressions that come with using public pools,” Wright Muir said. “Black people just want to live our lives without having to be questioned, challenged and controlled.

“This whole situation was a failure by everyone in authority—from the pool staff to the police who intervened. There will always be Karens and Lonnies, but we depend on those in charge to do the right thing.
“Everyone needs to be held accountable.”

In the update, Wright Muir said, “We have learned that [Kempner] does have a history of problematic behavior at the pool and we are pushing to have her BANNED from this pool if not all Fort Lauderdale pools.”

Diversity in Aquatics (DIA) Swim Club held an emergency meeting after the incident and plans to pursue it to bring awareness and deal with the problem on racial injustice in aquatics.

There is a Swim-In planned for Sunday at 9:45 a.m. for at Joseph C. Carter Park in protest and to highlight the long history of discrimination against Black people swimming at facilities including pools and beaches.

For more information on the Swim-in visit https://www.facebook.com/DIASwimClub