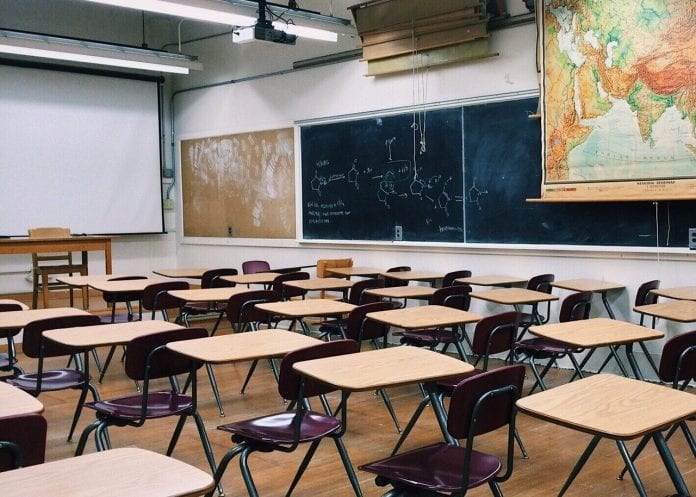 Broward students were back in the classroom on Monday, but some schools had scores of teachers missing.

In December, Broward County Public School teachers and non-instructional staff were told to report back to the classroom in January. Of the 1,700 teachers that were working from home when schools opened in October, the district allowed only 600 to continue to do so. Students, however, still had the option of remote learning.

Since then, almost 100 employees chose to retire. According to Yahoo News, the district’s communications office said in an emailed statement that 55 teachers have retired between Dec. 16 and the first week of January. But, officials did not have information on the number of non-instructional staff who retired within the same time frame.

On Monday, more than 100 others took leave or called in sick, most of whom are teachers.

This comes just days after the Broward Teachers Union sued the school district over the return-to-work mandate. The complaint, filed on January 7, states the mandate is forcing them to choose “between their lives and their livelihoods.”

The Union said that last year, the district had agreed to allow the highest-risk employees to teach online. “But now, just as the pandemic is surging, head of Human Resources Alan Strauss broke his promise to protect these teachers by cancelling their online teaching assignments.”

“Broward Schools is putting these most vulnerable educators and their families in immediate danger of possible severe illness and death,” said Anna Fusco, BTU President. “These highest-risk educators should continue doing their full-time jobs online.”

Broward Schools Superintendent Robert Runcie said last week that getting more teachers and students back into the physical classroom is imperative. Runcie was also pushing for teachers in the county to be moved up on the priority list to get the COVID-19 vaccine.