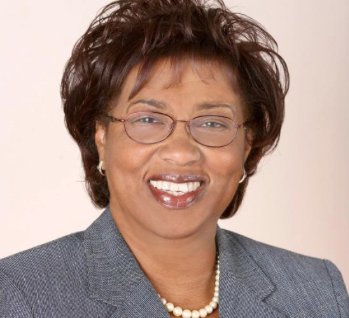 She did her undergraduate studies at the University of the West Indies in Jamaica and graduated with first class honors and continued her education earning a Master of Science degree in nutrition and community health. Her early career involved working for the government of Jamaica and the World Health Organization focusing on malnutrition and under nutrition.

She later emigrated to the United States to pursue an M.B.A. degree and advanced her career in healthcare. One of her earlier positions was with the Seminole Tribe as a health planner and director of three clinics on four reservations.

This position gave her the necessary experience to take on more challenging responsibilities with the Broward County government running their primary care clinics. The North Broward Hospital District subsequently took over management of these clinics which brought her into the fold of the “District” and eventually to the position of Chief Executive Officer, North Broward Medical Center.