Jamaicans in Miami invite members of the Diaspora to join with those at home to participate in the National Day of Prayer on Tuesday, January 11, which will observe human trafficking prevention and bring awareness to the crime.

A press release from the Office of the Consul General says under the patronage of Jamaica’s Consul General Oliver Mair, the Hour of Prayer will begin at noon with a networking session preceding the prayer at 11:30 a.m. This initiative is also associated with the Female Development World Organization (FDWO) and the Caribbean Anti-Trafficking Committee (CAC). 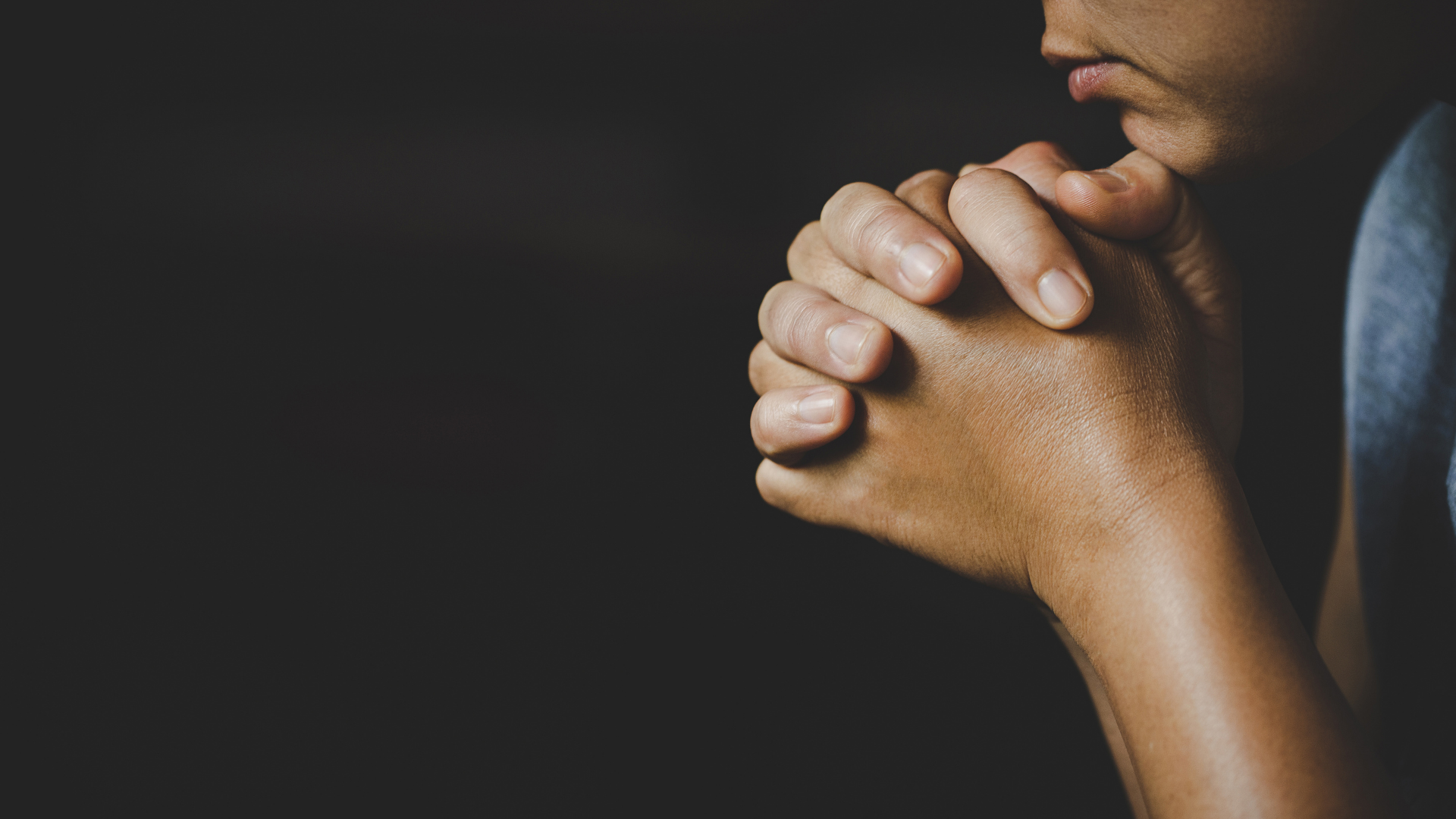 The Rev. Horace Ward, Senior Pastor at the Holy Family Episcopal Church in Miami Gardens, will host the event.

Everyone can join the Hour of Prayer.

January is a special month.

The Caribbean Anti-Trafficking Committee, commissioned by Consul General Mair in March 2021, seeks to assist the Consulate in working with Florida and other states across the Southern USA Diaspora region under the jurisdiction of the Jamaican Consulate General, Miami.

The goal is to create awareness by ensuring victims are not trafficked from the Caribbean to these States through its borders. Furthermore, last January, the CAC, chaired by Dr Lavern Deer, also President of the FDWO, launched a campaign “Reduce the Numbers” to commemorate Human Trafficking Awareness Month.

This campaign allows community partners to join forces across the States to create awareness campaigns and outreach programs. The CAC continues its campaign efforts with other NGOs, law enforcement and community members at large.