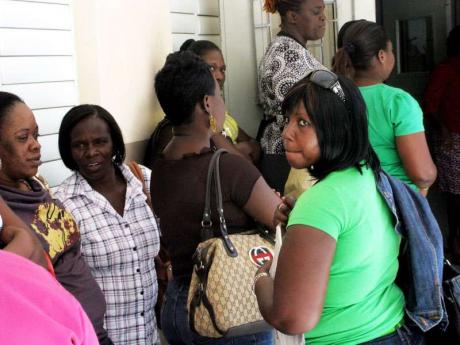 For the first time in its history, female farm workers will participate in the Jamaican Overseas Agricultural Programme to the United States.

A group of 64 women will leave Jamaica in June for Gebbers Farms in Brewster, Washington.

Labour Minister, Shahine Robinson, made the announcement during a ceremony at her office in Kingston, Jamaica’s capital, last week.

Management from Gebbers Farms were at Robinson’s office for the historic announcement. The company joined the Jamaican Overseas Agricultural Program in 2010, recruiting approximately 300 workers that year.

Currently, more than 600 Jamaicans work on the farm.

Gebbers Farms is considered one of the top apple growers in the Northwestern United States, and among the world’s largest suppliers of cherries.