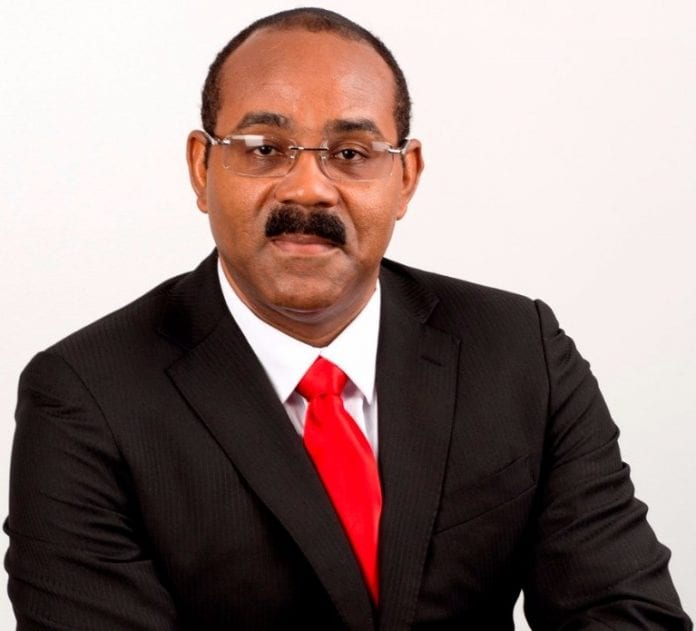 The Prime Minister  of Antigua and Barbuda, Gaston Browne is advising his Caribbean Community (CARICOM) colleagues to stay out of the internal affairs of Venezuela where opposition forces have been staging street demonstrations over the months in a bid to force President Nicolas Maduro out of office.

Last month CARICOM foreign ministers called for non-interference in the internal affairs of Venezuela where several people have been killed in street demonstrations.

He told viewers that his administration is ‘concerned about the situation in Venezuela,” adding “clearly the situation is getting more and more intense but ultimately it has to be resolved by the Venezuelan people.

In a two-page letter sent to Irwin La Rocque, the CARICOM Secretary General, Prime Minister Gonsalves said that the “CARICOM stance is a tribute to our region’s commitment to the highest ideals of our Caribbean civilisation and of its institutional expression, politically, the independent and sovereign nation-state”.