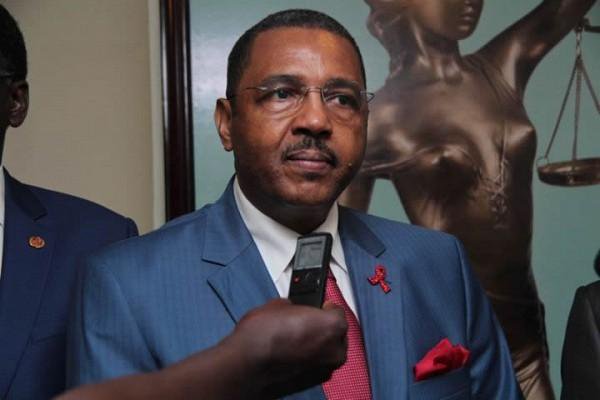 The United Nations Secretary-General António Guterres has named Mamadou Diallo of Guinea as the new Deputy Special Representative of the United Nations Mission for Justice Support in Haiti (MINUJUSTH).

Diallo, who since 2015, has served as Deputy Special Representative of the Secretary-General of the United Nations Mission in the Democratic Republic of the Congo (MONUSCO), succeeds Mourad Wahba of Egypt, who stepped down from his duties in January.

The UN said Diallo brings to his new functions 25 years of experience and continuing service with the United Nations at the national, regional and international levels in peacekeeping, development and humanitarian operations.

Between 2012 and 2015, he held the position of the Joint United Nations Programme on HIV/AIDS (UNAIDS) Regional Director for West and Central Africa based in Senegal.