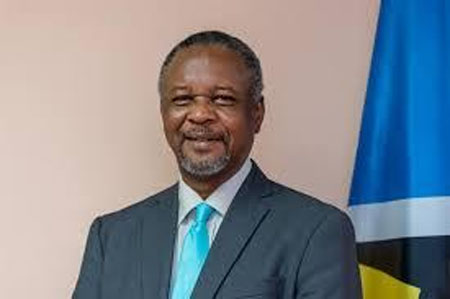 National Security Minister Hermingild Francis says he will continue to his duties with renewed determination despite a recent death threat.

Francis, says the threat conveyed to him by way of a letter, is very unfortunate.

Will not abandon responsibilities

The Minister, who is also a former Deputy Commissioner of Police of the Royal St Lucia Police Force, says he will not abandon his responsibilities as National Security Minister.

“I have always dedicated myself to the fight against crime. I did it as a police officer and now I am doing so in another capacity. We have a situation which is very serious and disturbing on our hands, and the Government is seeking to address it in a decisive manner. We cannot ignore it.”

He says that any pronouncements he makes where crime fighting is concerned, is also enshrined in the Constitution of the country.

“I don’t simply subscribe to my personal opinions. So, persons, who feel sufficiently uncomfortable about some of the things I have said, and feel they should engage in issuing threats, should take a look at the laws of the country.”

Francis has been outspoken about his dissatisfaction with the number of homicides the island has recorded thus far.

He says the number of homicides in St. Lucia recorded to date, speaks to a sense of immediacy for crime fighting interventions to be implemented or strengthened on several fronts, along with the involvement of multiple stakeholders.

To this end, the Francis has announced that a one – day national consultation on crime is being organized under the aegis of his ministry.

This forum, he says will seek to harness the ideas of people who hold the country’s best interests at heart. He says the consultation will examine existing challenges and propose new solutions to address criminality as a nation. 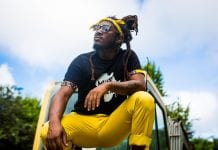 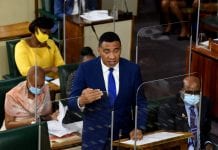 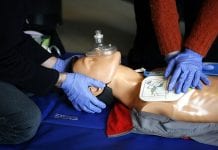