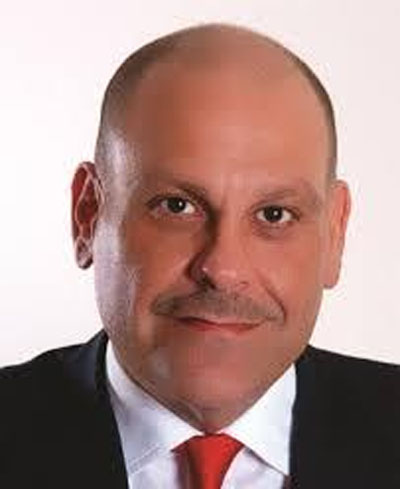 The small opposition party, the Democratic National Alliance (DNA), in Antigua has questioned the “haste” in which Prime Minister Gaston Browne revoked the appointment of Investment and Tourism Minister Asot Michael, following Asot’s arrest in Britain on Monday.

While stating that the detention of Michael by police at the Gatwick International Airport is “another blow” to the reputation of Antigua and Barbuda, the DNA said, “It is a well-established principle that every accused is innocent until proven guilty, it is curious as to why the PM acted with “rapid fire’.”

Michael, who was released from police custody on Monday, said in a statement, it was “unfortunate” Browne did not contact him before relieving him of his portfolio.

“I fully accept and respect the Prime Minister’s right to appoint and remove Ministers in his Government. However, in the circumstances I consider that the Prime Minister’s decision in this case, to relieve me of my ministerial responsibilities, is likely to be due to a misapprehension of what has taken place, and second- hand information, indeed misinformation.

“I do not consider that any justifiable question has arisen that I have failed to comply with the highest possible standards required of public office.” Michel added.

Prime Minister Browne, who acknowledged that he had “no firm details of the reasons for Asot Michael’s arrest,” nonetheless said that he had advised Governor General, Sir Rodney Williams to revoke immediately Michael appointment “pending the outcome of his arrest Monday morning by the Metropolitan Police in London.

“…The arrest itself is sufficient for me to revoke immediately his appointment as a Cabinet member and to relieve him of all Ministerial portfolios until this matter is resolved,” Browne said, adding “I have repeatedly stated that I expect every member of my government to comply with the highest possible standards required of public office, and while Mr. Michael might establish his innocence in time, the fact that he has been arrested, obliges me to relieve him of all government duties,” he added.

Asot Michael said he will speak with the Prime Minister as soon as possible to explain the situation.