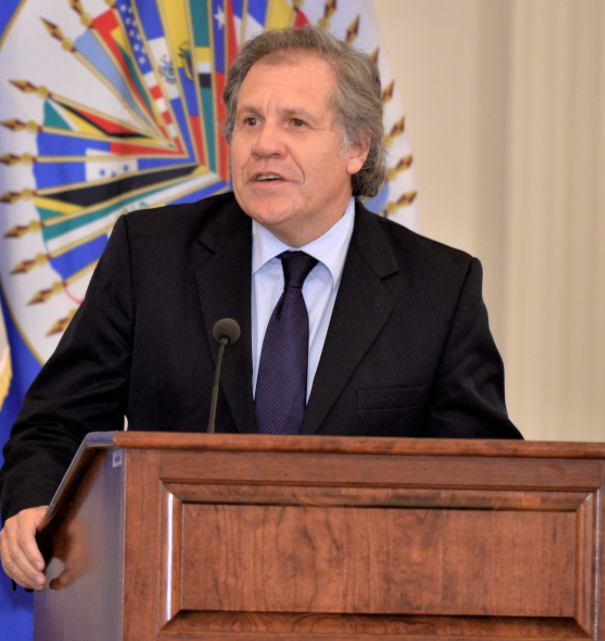 The Organization of American States (OAS) says it will deploy an Electoral Observation Mission (EOM) to the February 25 general elections in Jamaica.

The OAS said on Friday that the Mission will be headed by Janet Bostwick, former attorney general and minister of foreign affairs of the Bahamas, and will comprise by 21 observers from 17 countries.

The OAS leader highlighted the organization’s commitment to “accompanying Jamaica in this important democratic exercise.”

The OAS said it will be the third EOM dispatched to Jamaica.

During its visit to Jamaica, the OAS said the Mission will “implement methodologies to observe political financing, gender equity, and electoral organization and technology, among other issues”.

More than 150 candidates are expected to contest the 63-seats at stake in the elections, but political observers say the fight is a straight one between the ruling People’s National party (PNP) and the main opposition Jamaica Labour Party (JLP) that have both nominated candidates for all the constituencies.

In the last general election the PNP won 42 of the 63 seats with the remainder going to the JLP.