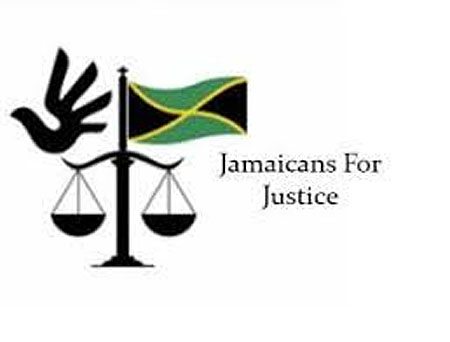 Jamaican human rights lobby group, Jamaicans for Justice (JFJ), has brushed aside reasons given by the Jamaican Government  for not attending a hearing held in Uruguay by the Inter-American Commission on Human Rights (IACHR) to examine alleged unlawful detention of persons by the Jamaican police.

The hearing  –  ‘Reports of Extrajudicial Executions and Excessive Use of Preventive Detention against Afro-descendants in Jamaica’ was held in Montevideo, Uruguay, earlier this week.

According to the president of the Commission, Francisco Eguiguren, the Jamaican Government had problems with the heading for the hearing, saying it objected to the term “Afro” , arguing that the majority of Jamaicans are of African descent and it was not credible to claim that they were facing discrimination on that basis.

However, the JFJ labelled the excuses as a “cop out”.

“I question whether or not this is a real substantive excuse or more so one to avoid the scrutiny,” said JFJ Director, Rodje Malcolm.

The Jamaican government pulled out from the hearing at the last minute, saying it did not have a diplomatic representative in Uruguay.

Meanwhile, Caribbean Researcher at Amnesty International, Louise Tillotson, said Jamaica’s absence was unfortunate and the issues raised by the State is a continuation of excuses to not appear.

The hearing in Uruguay was attended by the JFJ and Mercia Frazer, the mother Mario Deane, a young man who died after being severely beaten while in police custody in 2013.

Frazer, who represented families who suffered a similar fate, told the IACHR, that since the death of her son, her family has been intimidated by the police.

The IACHR is a principal and autonomous organ of the Organization of American States (“OAS”) that promotes and protects human rights in the American hemisphere.

Ocho Rios Gets Some 6,000 Cruise Passengers This Week