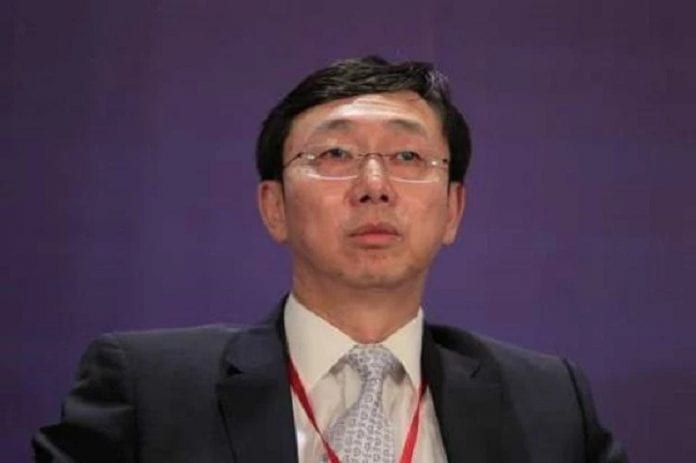 On Monday, the IMF executive board completed the second review of the SBA indicating that while the commitment remains strong more than four years into the reform program, fiscal sustainability requires a continued reduction in the public wage bill, particularly as the government rethinks its role, responsibilities, and size of its workforce.

The 36-month SBA with a total access of US$1.68 billion was approved by the IMF on November 11, 2016. The Washington-—based financial institution said the Jamaican authorities continue to view the SBA as precautionary, and to use it as an insurance policy against unforeseen external economic shocks that could lead to a balance of payments need.

“More generally, fiscal sustainability requires a continued reduction in the public wage bill, particularly as the government rethinks its role, responsibilities, and size of its workforce. Overhauling the pay structure and reviewing the complex system of allowances are vital foundations to a modern public sector that can attract and retain talent.”

He said that the Jamaican authorities recognize reforms to the Bank of Jamaica Act, further enhancing the monetary policy toolkit, improving communications, and strengthening the central bank’s balance sheet are essential for moving toward inflation targeting.

The IMF official said that implementation of the resolution framework for financial institutions is critical for strengthening the financial sector’s resilience.