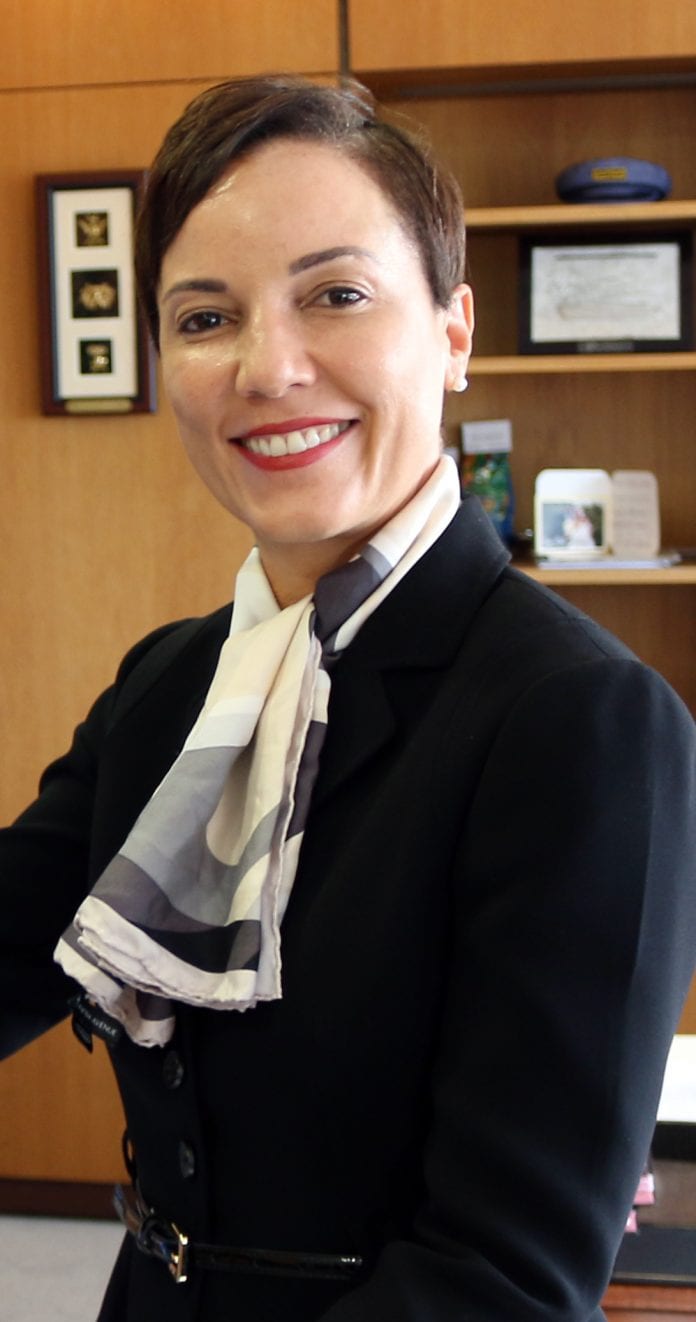 Jamaican Senator Kamina Johnson Smith, Minister of Foreign Affairs and Foreign Trade, has called for strengthened partnership with the European Union (EU). She also wants more engagement of private sector investors by EU Member States  to facilitate increased trade and investment with Jamaica and the wider ACP group of countries.

The Minister was delivering remarks at the ACP-EU High-level Roundtable,  under the theme,  “Putting Partnership into Practice: Making the best of the toolbox (EPA and EU development support)  to help ACP attract investment, connect to value chains and industrialise”. The Roundtable was held in Brussels on Friday, October 20, 2017 and included ACP Trade Ministers, representatives of the European Commission, and EU private sector representatives.

Senator the Honorable Kamina Johnson Smith joined a distinguished panel of speakers, including: Cecilia Malmstrom, EU Commissioner for Trade; Neven Mimica, EU Commissioner for International Cooperation and Development; the Trade and Consumption Minister of Madagascar, and a senior representative of the European Investment Bank (EIB), who also made presentation on how the EPA can support increased investment in ACP countries.

Minister Johnson Smith emphasised that foreign direct investment (FDI) was critical to Jamaica’s growth and could facilitate the country’s full participation in regional and global value chains. She also emphasized the importance of Jamaica’s services exports to the EU, including cultural and entertainment services and urged the EU to facilitate services exports, through a special visa arrangement for CARIFORUM services suppliers.

The minister indicated that the CARIFORUM-EU EPA provides a good framework for greater EU investment in Jamaica and the expansion of Jamaica’s services exports to the Union. In that regard, she also called for the establishment of a bi-regional Chamber of Commerce to help drive trade and investments on both sides.

The presentation was well received by participants who acknowledged Jamaica’s representation of regional concerns and its clear commitment to the promotion of enhanced trade and investment opportunities with the EU.