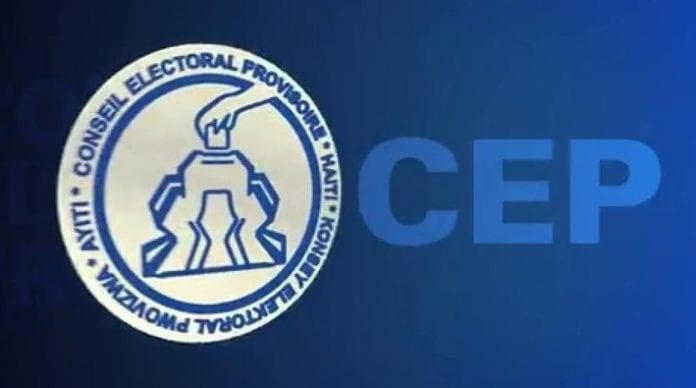 The Provisional Electoral Council (CEP) says it will not create “a new crisis” in Haiti by rushing ahead to stage the third round of the presidential elections on April 24.

“There is no electoral environment favorable in Haiti at this time and for the third time, the second round is postponed indefinitely,” said Richardson Dumel the spokesman for the CEP.

On Monday, the Special Representative of the Secretary-General for Haiti and head of the UN Stabilization Mission in the country (MINUSTAH), Sandra Honoré, urged all stakeholders, including the CEP to ensure the success of the April 24 elections.

There has been mounting speculation that the poll will not take place putting in doubt Haiti’s plans for a new President to be inaugurated on May 14. 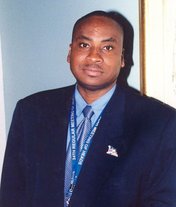 Dumel said that the electoral body is still waiting for the political crisis is resolved to have full control of the electoral machinery.

The two main candidates who are expected to contest the presidential elections have not signed a document outlining the terms of reference of the Independent Commission of Electoral Evaluation and Verification.

Jovenel Moïse and Jude Célestin were not among representatives of political parties that signed and approved the terms of reference late last week.

No reasons have been given for their absence but Celestin has in the past expressed deep concerns about vote-rigging and a lack of transparency by the CEP and is leading an opposition alliance alleging widespread fraud in favor of Moise, who has been viewed as the chosen successor to former president Michel Martelly.

Martelly left office on February 7 without a successor being elected. The new president is due to be take office on May 14.

According to the mandate of the Commission “political actors and competitors involved in the electoral process will agree to accept the findings and recommendations of this Commission.”