Over 100 lbs cocaine seized in Guyana 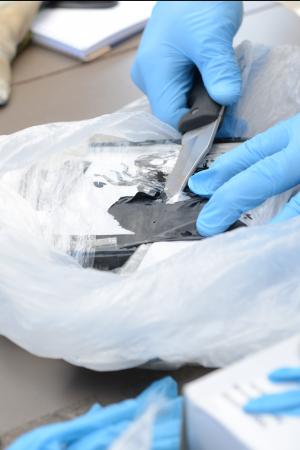 Guyana law enforcement authorities on Monday said they had seized more than 100 pounds of cocaine in a shipment of rice that was about to leave the country for Europe.

In a statement, the Customs Anti Narcotics Unit (CANU) said that the 147 pounds of the cocaine was concealed in 45 kg bags of rice and that it was destined for Belgium. A shipping broker has been taken into custody for questioning in relation to the discovery.

CABNU said it had collaborated with the Guyana Revenue Authority’s Container Control Programme in carrying out a search of the area and that the discovery was made on Saturday.

“The exercise saw the unloading and searching of five rice filled twenty foot containers. The containers were scheduled to leave Guyana the evening of the said Friday 27th October, 2017.”

The authorities said that others are likely to be questioned as a result of the seizure. No street value was given for the drugs.

For previous article on the Caribbean’s war on drugs, click the link: US State Department cites Caribbean states as drug hubs 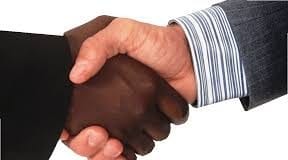