Caribbean behind in e-business 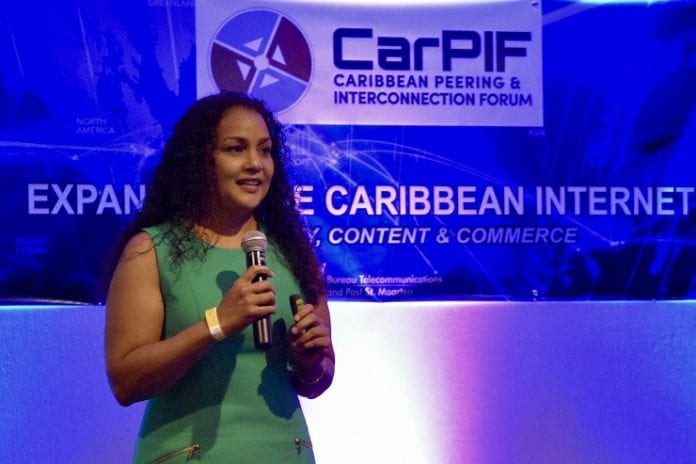 A 2017 CIGI-Ipsos global survey on Internet security and trust found that a significant percentage of Internet users in the Caribbean region do not trust the Internet enough to conduct financial transactions online.

The survey revealed that even among those willing to embrace digital commerce, many face another barrier: digital literacy.

Rhea Yaw Ching, executive director of the Covela Foundation, points out that the problem is acuter in Latin America and in particular the Caribbean, where an increasing number of citizens and businesses are now coming online.

“There is a direct correlation between digital literacy and financial inclusion,” said Yaw Ching, a former telecommunications sector executive.

“Sixty-five per cent of the Caribbean population is unbanked. This means they are predominantly cash-based. Another 20 per cent are underbanked, meaning they under-utilize the financial services that do exist.”

There is a big gap between the formal financial sector in the Caribbean and the hundreds of thousands of small or micro-organizations operating in the informal economy. Little access to services like automated payments, credit cards, online banking, mobile apps or even ATMs also compounds the problem.

She added the Caribbean has a long way to go before it can realize the benefits brought about by the digital era.

“The key to unlocking true innovation lies in equipping citizens with the digital skills most relevant to the region. The financial systems and services must also be developed to enable citizens to fully capitalize Caribbean ideas and innovations.”