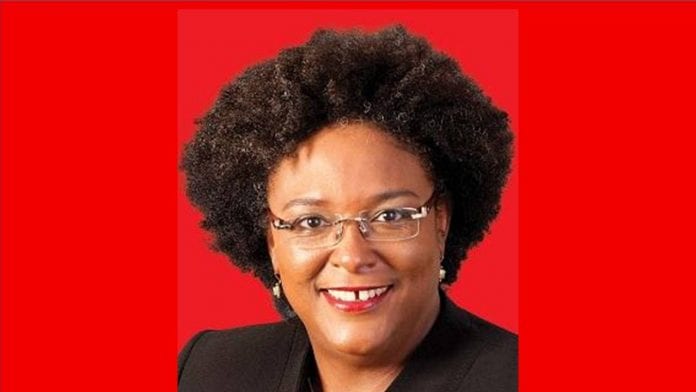 Barbados opposition, the Barbados Labor Party (BLP) has renewed its call for a general election, after the United States-based rating agency, Standards and Poor’s (S&P) dropped Barbados’ sovereign credit rating by one notch.

“Our credit rating has been downgraded for the 20th time in nine years by the major international credit rating agencies. This has become so routine that Barbadians are becoming immune to the news, but unfortunately, overseas investors and businesses are not,” BLP and Opposition Leader Mia Mottley said in a statement.

She said there can be no doubt that the longer the Freundel Stuart government “tries to hold on to power, the harder and longer our road to recovery will be.

How many more downgrades?

“How many more downgrades will it take for the Prime Minister and his Government to realize that there is no confidence left in their ability to reverse the situation? Barbadians are paying too high a price for this Government’s incompetence and stubbornness,” she said.

The last general election in Barbados was held in February 2013, when the Democratic Labor Party (DLP), led by Prime Minister Freundel Stuart was re-elected, winning 16 of the 30 seats.

Earlier this week, Standard and Poor’s said it was lowering its long-term local currency rating on Barbados to ‘CCC’ from ‘CCC+’, noting “we are affirming our other ratings on Barbados, including the ‘CCC+’ long-term foreign currency sovereign rating.

“The negative outlook reflects the risk of a downgrade given difficulty turning around fiscal policy (with parliamentary elections in 2018), a possible domestic debt exchange that could be a default under our criteria, and prospects for a balance-of-payments crisis.”

It also noted that Barbados’ policy challenges include “high general government debt, deficits, and debt servicing requirements; limited appetite for private-sector financing; and a low level of international reserves raising the risk to sustainability of the peg to the U.S. dollar.” 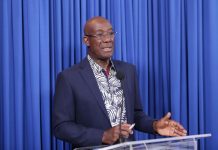