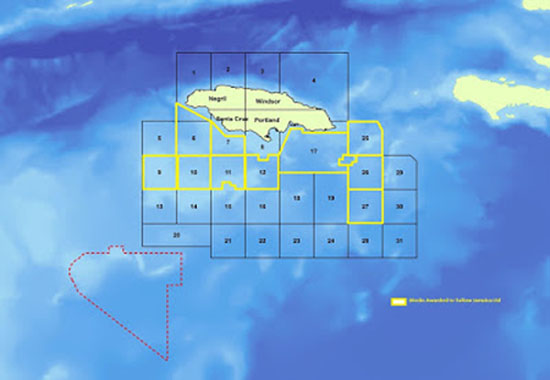 Bahamas Prime Minister, Phillip Davis, has joined his Antigua and Barbuda colleague, Gaston Browne, in calling on the United States to remove its embargo that prevents Venezuela exporting its oil and energy products so as to help deal with the impact of the significant increase in energy prices on the global market.

“Once the valve is released for Venezuela to provide the fuel we will see a very significant downward trend on the cost of fuel,” Davis told reporters, adding that small island developing states like The Bahamas have agitated at both the Commonwealth Heads of Government Meeting (CHOGM) in Rwanda and at the Summit of America’s in Los Angeles to lift the sanctions on Venezuela.

Davis said more factors than the Russian invasion on Ukraine have led to the increase in fuel prices and that the sanctions on Venezuela played a vital role in the rising cost of fuel.

Last week, Prime Minister Browne, criticizing the trade embargo placed on Venezuela by the United States, called on Caribbean Community (CARICOM) leaders to approach Caracas for assistance in dealing with the rising costs of energy products.

Browne said the sanctions by Washington against the South American country are negatively impacting the wider region and personally he is unperturbed by the consequences of defying US threats against those who deal with Venezuela.

The sanctions restrict the Venezuelan government’s access to US debt and equity markets. It also includes the state-run oil company, PDVSA.

In August 2019, President Donald Trump imposed additional sanctions on Venezuela, ordering a freeze on all Venezuelan government assets in the United States and barred transactions with US citizens and companies.

Browne said given the escalating price of oil on the global market, a PetroCaribe initiative that Venezuela had in place since 2005 could be helpful in allowing the region to navigate the current situation.

Under the PetroCaribe, energy initiative launched by the late Venezuelan President Hugo Chávez in 2005, Venezuela supplied crude oil to countries in the Caribbean region at discounted prices with those countries paying for a certain percentage of the oil, depending on world oil prices within 90 days, and the remainder is paid over a period of 25 years with an interest rate of one percent annually. Part of the cost also may be offset by the provision of goods or services,

Prime Minister Davis, speaking to reporters on his return from Rwanda where he attended the CHOGM, said “as you would have heard me earlier speak about the energy crisis and what we’re doing as small island developing states at these conferences is to have the United States and the industrialized world to remove sanctions in particular for Venezuela, which is now working, that we hope would be a step in relieving the cost of fuel to Bahamians.

“In respect to our meetings with the petroleum dealers we did make some movements during the budget exercise particularly to assist Family Island dealers and we are still working out what else we can do recognizing that most of the cost related to fuel is not within our control.

“So, if those sanctions are lifted it helps and so we have been agitating. We have had two major meetings in respect to that – one at the Summit of the Americas in Los Angeles a couple weeks ago and one at CHOGM now where Canada and the UK were present in there where we made our voices known,” Davis told reporters.

Davis told reporters that from the Summit of the Americas “you would have noted that since then the Americans have allowed Venezuela to export to the European Union.

“The next step now is to deal with our situation in the Caribbean and hopefully we just have to follow through with that. We are to deal with that this weekend in Suriname. That’s high on the agenda – energy security,” he added.