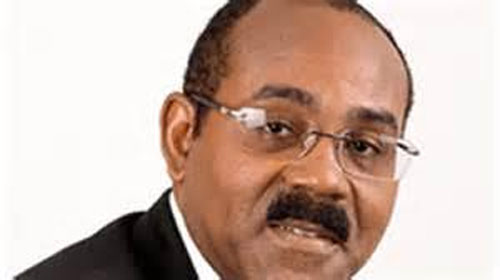 The cost for Antigua and Barbuda citizenship under the National Development Fund (NDF) has been reduced to US $100,000. The previous price was US $200,000.

The announcement was made by Prime Minister Gaston Browne who was speaking in parliament on Thursday.

He said the Citizenship by Investment Program (CIP) has been doing poorly this year.

According to the prime minister, over the last two months, there have only been three applications under the NDF.

This means that during that time, the NDF option only generated US $600,000 in revenue.

Browne said other countries such as Dominica have been doing extremely well with an NDF option price at US $100,000 – so Antigua and Barbuda will now do the same.

He added that Dominica’s NDF makes $50 million per month.

The Prime Minister said the 50 percent price reduction for citizenship under the NDF is necessary to earn revenue to rebuild Barbuda.

St. Kitts and Nevis recently reduced the price for its citizenship by creating a Hurricane Relief Fund under its CIP where an applicant can get citizenship for US $150,000. 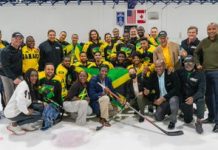 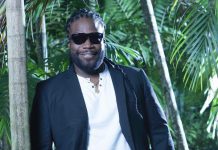 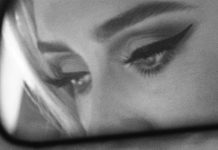