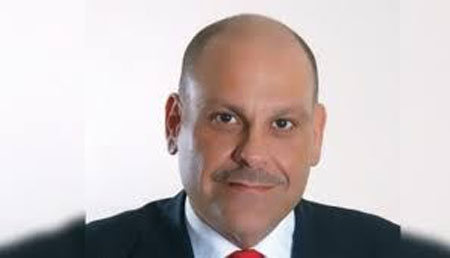 A former attorney general is calling on the Integrity Commission to launch a probe into the circumstances that led to the dismissal of former tourism and investment minister Asot Michael from the Cabinet of Prime Minister Gaston Browne following his arrest in the United Kingdom last week.

Justin Simon, who was a guest on Observer Radio on Sunday said that there was no reason to await the outcome of the investigation by the British authorities.

“Within Antigua and Barbuda, this matter should not be allowed to simply die and for us to wait on whatever happens or unfolds in the U.K,” he said, noting that the Integrity Commission had the power to investigate matters without a complaint first being brought to its attention.

Last week, Prime Minister Browne described the investigation involving his former minister as “a serious matter” insisting that Michael “was actually arrested on a serious issue” in the United Kingdom.

Browne said that after he was briefed orally on the situation regarding the arrest, he immediately requested that law enforcement authorities in Britain submit the information in writing to Antigua and Barbuda’s High Commissioner to London, Karen Mae-Hill.

“I was told by the high commissioner that he was actually arrested on a serious issue…we were told it was not a frivolous arrest, that it was a serious matter, that the international police, INTERPOL and the metropolitan police [were] actually following.

“And, I also understand that it included the local police as well. And, as a result of certain information they would have gathered, that is what led to this action,” Browne told radio listeners.

But Michael in a statement last week, said he was “sorry” that Prime Minister Browne had not contacted him prior to making public his removal from the Cabinet.

“I propose to speak to him as soon as possible, and to explain the situation,” Michael said, adding that he had also been informed that a local radio broadcast had indicated “that the police in England informed me that I would be required for further questioning.