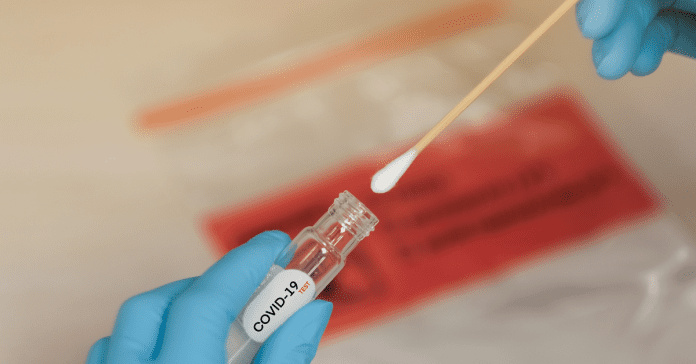 BRIDGETOWN, Barbados, – Barbados’ Minister of Health and Wellness Lt. Col. Jeffrey Bostic confirmed Sunday that while there is an adequate supply of COVID-19 testing kits on island, there is a shortage of swabs which has affected testing.

However, he has sought to assure that supplies of swabs were expected “within a week or so”, and once they arrived, health teams would be able to increase the number of tests done on a daily basis.

“That would then give us a better idea of where we are.  So, we will have a couple of weeks to go before we can say exactly where we are, but we are indeed encouraged by the last few days,” he said.

Bostic also reported that the call by the Ministry for persons who travelled into Barbados between March 15 and 22 to make contact had seen a good response and some of those individuals were now among the confirmed cases.

He said this was a continuous process and the Ministry was still reaching out and making every avenue available for persons to check in with the public health authorities so that they could keep abreast of that situation.

He praised the public health teams for their dedication to the task and said that once Barbadians continued to cooperate and collaborate with authorities, the country would be able to arrest the situation.