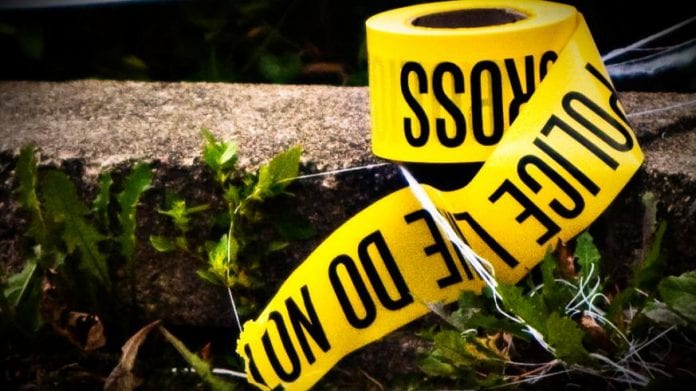 According to investigators, shortly after midnight, Shanetta Gilbert along with Christopher Jackson and Michael Clarke, were sitting inside a vehicle in the parking lot of the apartment complex when shots were fired. Shanetta was struck in the back as a result of the shooting. As the shooting was taking place, Jonathon Bryant was driving eastbound on NW 50 Street with Shermaine Arnold as a passenger, when their vehicle was struck by bullets. Jonathon drove the vehicle in reverse to get away, when he lost control, crashing into a fence at the apartment complex. Shermaine was struck in the forehead with glass debris.