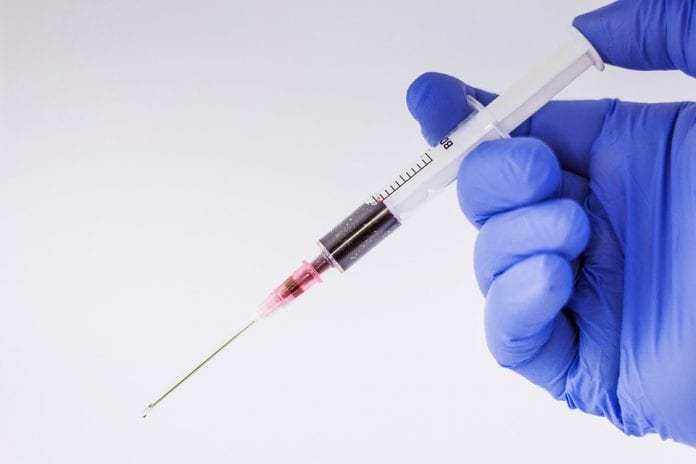 According to the Center for Disease Control (CDC) in Atlanta, Georgia, over just five years, the number of reported new hepatitis C virus infections has nearly tripled, reaching a 15-year high, according to new preliminary surveillance data.

Because hepatitis C has few symptoms, nearly half of people living with the virus don’t know they are infected and most new infections go undiagnosed. Further, limited surveillance resources have led to underreporting, meaning the annual number of hepatitis C virus cases reported to CDC (850 cases in 2010 and 2,436 cases in 2015) does not reflect the true scale of the epidemic. CDC estimates about 34,000 new hepatitis C infections actually occurred in the U.S. in 2015.

The Center says Hepatitis C kills more Americans than any other infectious disease reported It. The recently released data indicate that nearly 20,000 Americans died from hepatitis C-related causes in 2015, The majority of deaths were people ages 55 and older.

“By testing, curing, and preventing hepatitis C, we can protect generations of Americans from needless suffering and death,” said Dr. Jonathan Mermin, director of CDC’s National Center for HIV/AIDS, Viral Hepatitis, STD, and TB Prevention. “We must reach the hardest-hit communities with a range of prevention and treatment services that can diagnose people with hepatitis C and link them to treatment. This wide range of services can also prevent the misuse of prescription drugs and ultimately stop drug use –which can also prevent others from getting hepatitis C in the first place.”

New hepatitis C virus infections are increasing most rapidly among young people, with the highest overall number of new infections among 20- to 29-year-olds. This is primarily a result of increasing injection drug use associated with America’s growing opioid epidemic.

However, the majority (three-quarters) of the 3.5 million Americans already living with hepatitis C are people born from 1945 to 1965. The so-called Baby-boomers are six times more likely to be infected with hepatitis C than those in other age groups and are at much greater risk of death from the virus.

Recent CDC studies also indicate hepatitis C virus infections are growing among women of childbearing age, putting the youngest generation of Americans at risk. Hepatitis C treatment not only cures the vast majority of people living with the virus but also prevents transmission to their partners and children.

The CDC cautions comprehensive approaches are needed to combat the dual epidemics of opioid addiction and injection-related infectious diseases. The U.S. Department of Health and Human Services (HHS) has implemented five specific strategies to fight the opioid epidemic and save lives and reduce the impact of injection-related infectious diseases. These strategies are:

promoting the use of overdose-reversing drugs:

strengthening our understanding of the opioid epidemic through better public health surveillance:

providing support for cutting-edge research on pain and addiction: and advancing better practices for pain management.

Comprehensive syringe service programs (SSPs) are one of many tools communities can use to prevent hepatitis and other injection-related infectious diseases. These programs also help link people to treatments to stop drug use, test for infectious diseases that can spread to others, and medical care.

However, a recent CDC analyses indicate 80 percent of young people with hepatitis C live over 10 miles from an SSP. Another study finds only a few states have laws that support full access to both comprehensive SSPs and hepatitis C-related treatment and preventive services for people who inject drugs.

While new medicines can now cure hepatitis C virus infections in as little as two to three months, many people in need of treatment are not able to get it. HHS recently released the National Viral Hepatitis Action Plan, 2017-2020 that sets goals for improving prevention, care, and treatment of viral hepatitis and puts the nation on a course toward eliminating new hepatitis infections.

“Stopping hepatitis C will eliminate an enormous disease and economic burden for all Americans,” said Dr. John Ward, director of CDC’s Division of Viral Hepatitis. “We have a cure for this disease and the tools to prevent new infections. Now we need a substantial, focused, and concerted national effort to implement the National Viral Hepatitis Action Plan and make effective prevention tools and curative treatment available to Americans in need 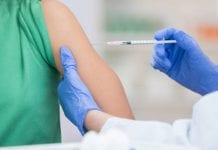 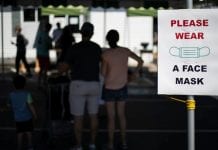