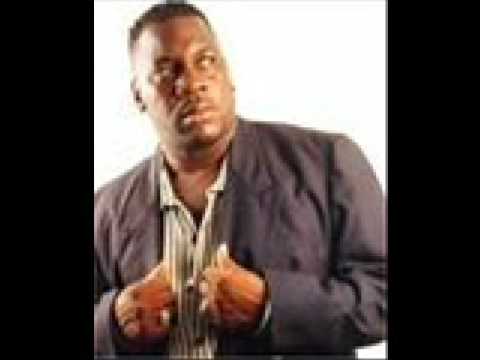 Popular Jamaican entertainer, George Nooks has been arrested and charged with possession of cocaine.

Nooks, was arrested after police saw him acting suspiciously in the Widcombe Gardens area of Kingston. He was searched and a bag he was carrying was found to contain two ounces of the banned narcotic.

Nooks was subsequently granted bail in the sum of J$80,000 and will appear in the Kingston Parish Court on Wednesday, April 12.