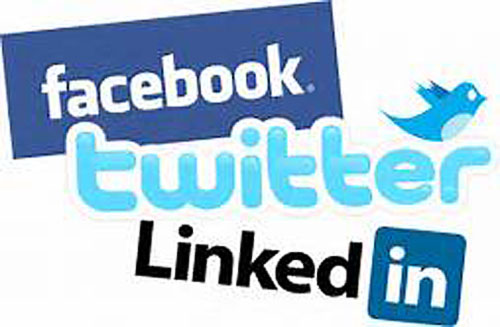 Under a new Federal rule, the Department of Homeland Security (DHS) is authorized to collect social media data from all international travelers, immigrants and even naturalized U.S. Citizens entering the U.S.

According to the new policy, beginning on October 18th, the DHS is authorized to collect “social media handles, aliases, associated identifiable information and search results,” which would be included in an applicant’s immigration file. The rule states that the data would come from “publicly available information obtained from the internet, public records, public institutions, interviewees, commercial data providers.”

This comes amid rising civil liberties concerns over border officials’ recent expansion of Social Media scrutiny of foreign travelers, as part of the Trump Administration’s “extreme vetting” policies. This include requesting unlock codes from travelers, searches of laptops, phones or other electronic devices, and demands for social media handles and aliases such as Facebook, etc to view media posts and other information.

Critics see this as yet another inevitable blow against civil liberties, by an administration which appears to be moving more and more towards a police state.

Questions arise as to the limits on DHS power to search and seize electronic data, however this remains unclear. For now, the only way to safeguard devices against these measures is leave your laptop at home and use another device with limited person information when travelling and to delete phone texts and limit social media information and posts.

Last year, US officials approved a new questionnaire form for which applicants for US visas are now required to complete when submitting their applications at US consulates. Find out more by reviewing the video: US Visa applicants now need to provide social information