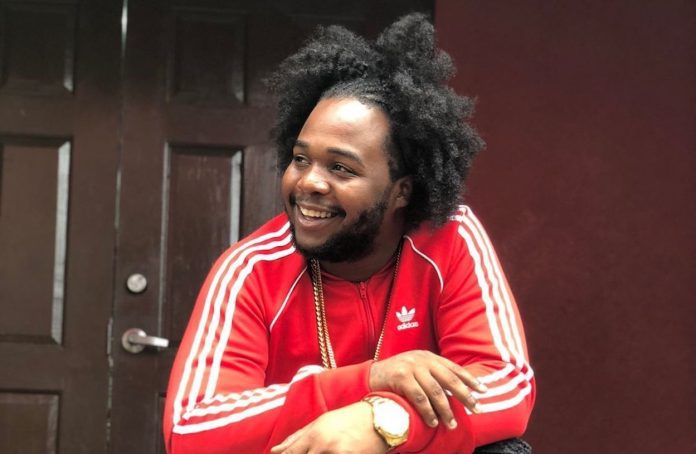 Dancehall star Teejay’s new song and video ‘Escobar’ is now trending at number six on YouTube in Jamaica. The recent release of the video on November 5, has garnered views upwards of five hundred thousand and counting.

The motivational song which is designed to inspire the youths from garrison communities to aim high and seek wealth, has matching visuals that depict material outcomes from such pursuits.

One popular YouTube user commented, “Teejay is in a different league of his own.” Another agreed saying, “I’m crying right now this song is powerful, Teejay is beyond his own league man, di general talented yffffff.”

The video’s release comes on the heels of his Verzuz ICONZ concert performance, held at the Barclays Center in New York, with the iconic dancehall deejay Super Cat as the headline act.

The artist, whose real name is Timoy Jones, has expressed gratitude and feeling “great” in a recent interview about his international performances, and the upcoming release of his 2022 album ‘Rags To Riches’.