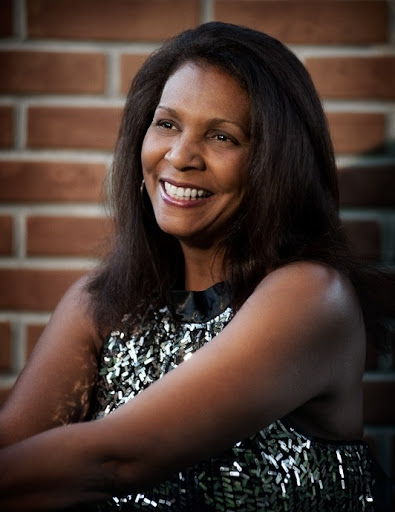 Over 45 years in the music business has given Sharon Forrester a nose for hit songs. After hearing American singer Iyeoka’s “Simply Falling” for the first time, she knew right away she had to do a reggae version.

Forrester’s rendition, produced by South Florida maestro Willie Lindo was released earlier this month. Lindo’s whose Fort Lauderdale-based Heavy Beat Records has produced a flood of hit songs including “Inseparable” by Dennis Brown and “I Wanna Wake up With You” by Boris Gardiner.

“The moment I heard this song, it resonated with me. The lyrics are simple but beautifully crafted. They describe someone inadvertently falling in love. She is amazed at how deeply she feels and consumed with the intimacy and the magic of the experience,” said Forrester. “The melody is sweet and subtle and leaves great scope for heartfelt vocal expression. This is the kind of love song I like.”

Forrester, who is also a South Florida resident, and Lindo, go way back to the 1970s when she began her recording career as a protege of producer Geoffrey Chung in Kingston, Jamaica. Lindo was a session guitarist at Federal Records in Kingston.

Forrester was also part of an ensemble that backed Bushman on the Steely and Clevie-produced 1997 hit, “Remember The Days.”

“Staying current helps my creative process. Through music  I know I can contribute to the happiness of anyone who relates to my music,” she said.
Forrester, who once recorded and toured as a backup singer for African reggae singer Alpha Blondy, says she never tires of recording or performing.

“As Chronixx says, ‘I do it for the love.’ Once music is in you, it never leaves. I will always sing for the fulfillment it gives to others and to myself.”