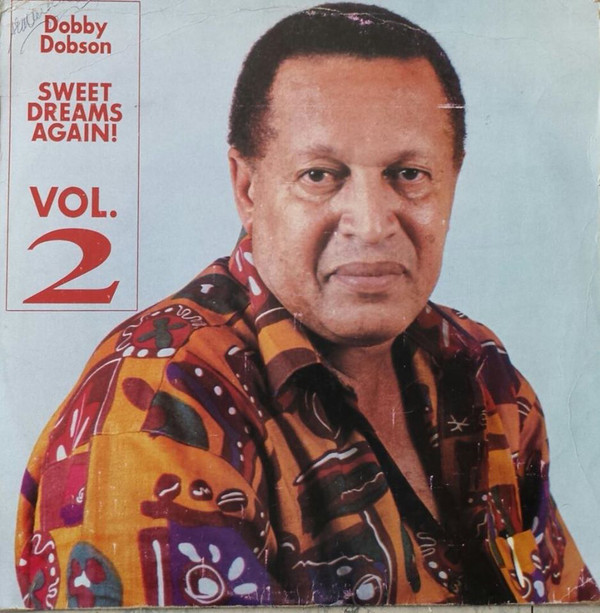 South Florida resident and popular Jamaican crooner and author Highland “Dobby” Dobson OD died on Tuesday, July 21 in a local hospital from complications arising from COVID-19 according to a family member. He was 78 years of age.

Dobson began singing in the 1950s while a student at Central Branch Elementary School in Kingston, and at Kingston College, where he sang on the chapel choir, and successfully took part in Vere Johns Opportunity Hour talent contest as a member of The Twilights.

While at Kingston College he wrote the song “Cry a Little Cry” as a tribute to his biology teacher. Recruiting some of his schoolmates he formed a group called Dobby Dobson and the Deltas. The group recorded the song in 1959, and it became a hit reaching #1 on the RJR charts that year.

Settling to write and record romantic ballads, and later Lovers Rock he had several recordings, including his most popular hit, “Loving Pauper” which earned him the nickname of the same title.

Other of Dobson’s recording included: “That Wonderful Sound”, “Sweet Dreams,” and “Endlessly”

Disappointing album sales led Dobson to move into production, including The Meditations‘ late 1970s albums “Message From The Meditations” and “Wake Up”, as well as early work by Barrington Levy.

In 1979, Dobson emigrated to New York City, where he worked in real estate, but continued recording, and performing at local and international shows, including Reggae Sunsplash and the Reggae Sumfest festivals in Jamaica.

He later relocated to South Florida, where he also performed in several local productions, and was converted to a born-again Christian recording several gospel albums, including the album “Love Songs for Jesus.”

In 2011, the Jamaican government honored him with the Order of Distinction (OD) in the rank of Officer for his contribution to reggae music and representation of Jamaican culture.

That year Dobson also wrote and published the fictional novel, ‘The Misadventures of Saucy and Her Mama’ the story of the adventures experienced by a Jamaican woman who migrated to the US.

In recent years Dobson became a victim of advanced dementia, and recently contracted COVID-19 from which he died.