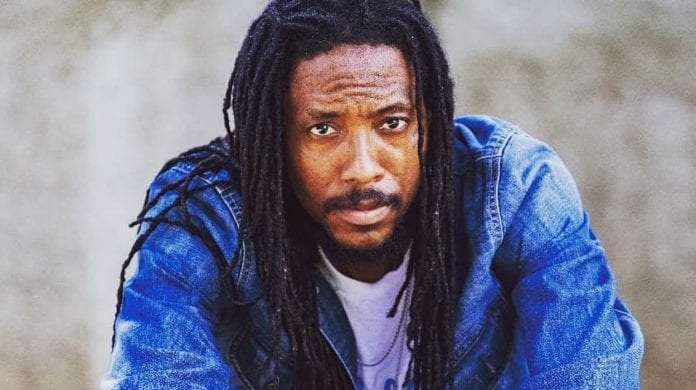 Reggae singer and percussionist, Denver “Feluke” Smith died from cancer on September 5 at the age of 43.

The artiste died following a six year battle with stage four colon cancer. He was initially diagnosed with the disease in 2014 and had been in and out of hospital, undergoing intravenous treatments and surgeries to remove tumours.

At the time of his death, Feluke was undergoing treatment at a hospital in Mexico. He had first travelled to the country in 2017 to be assisted by experts. He responded well to the treatments and had been on the mend. However, in November last year, the singer started experiencing complications once more.

In 2018, he had done several rounds of aggressive cancer treatments following a benefit concert dubbed ‘The Healing – A Denver Smith’s Charity’ to raise money to cover the cost of procedures.

Just days ago, Feluke went on social media seeking assistance during an Instagram live in which he detailed his needs and how he has been coping.

He was a Master Percussionist, but also established himself as a composer, songwriter, producer, and singer.

He also toured half the world with Jimmy Cliff, Luciano, and many others. He toured with, and recorded for Stephen Marley on his Grammy-winning albums Mind Control (Acoustic) and The Revelation Pt. 1, and worked as musical director for Kymani Marley and Jah Cure.

Tributes came from various artistes in the industry including Tarrus Riley, Queen Ifrica, Jesse Royal, Shaggy, Duane Stephenson, among others.