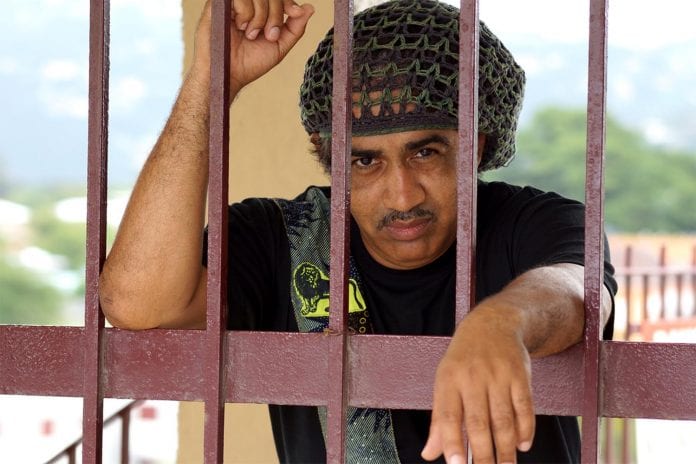 The Fukais — who designed the T-shirts, shirts and mesh merinos — took most of the photos during visits to Jamaica.

Tomoko says, “2015 was our 10th anniversary year. So AnSWeR wanted to try to do something new. Then Kengo decided to move to Jamaica to learn Jamaican culture. Many of his friends helped him (including) Rory Stone Love and Yumi Hi Power.”
They credit Gilligan with encouraging them to pitch their wares to dancehall/reggae’s finest. That was 2008 and their leisure wear has struck a chord with Jamaican entertainers. Since the Fukais launched the AnSWeR line in 2005, it has found a favourable market in major Japanese cities such as their hometown. Fans in Nagoya Tokyo and Yokohama have also taken to their pieces.
The Japanese have embraced Jamaican culture for over 30 years. In the 1980s, artistes like Sugar Minott, Dennis Brown and Freddie McGregor performed their regularly. A decade later, Stone Love and other sound systems toured Japan, appealing to a generation who discovered new dancehall heroes such as Beenie Man, Bounty Killer, Sizzla and TOK.