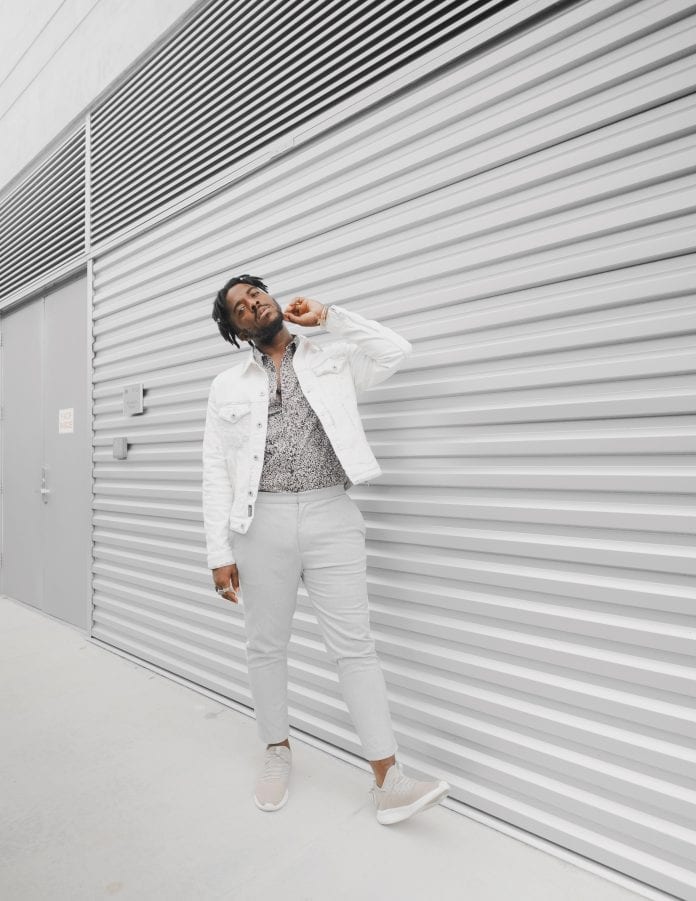 When Jamaican singer/songwriter Chevaughn began working on this project, he had not envisioned a time like this, but what he knew is that he wanted to celebrate and pay tribute to many of our QUIET GIANTZ, hence the title of his new single which has just been released featuring Agent Sasco and Llamar ‘Riff Raff’ Brown.

The musical phenomenon notes that initial idea was sparked about two years ago following a performance, when he heard some audience members talking about the event and how much work the artists have done over the years. It was a result of that conversation that reignited a fire and served as confirmation of the hard work many artists including himself put in to building their craft, which is often unseen.

Chevaughn believes music is a conversation, adding that the collaboration with Agent Sasco and Llamar ‘Riff Raff’ Brown was a natural synergy, having worked with them closely over the years. “Riff Raff and I have worked together for more than a decade and he is, simply put, a genius, so I was confident he would interpret my crazy ideas. I’ve worked with Sasco on a few of his singles and his last project Hope River I was fully involved, so when he heard it, he was immediately impressed and saw that the timing was fitting – sooner than I did,” Chevaughn notes.

The former lead singer of the band C-Sharp hopes the message in this latest single will resonate well with audiences, quoting the great Nina Simone who once said, “how can you be an artist and not reflect the times?” “This song is two years in the making and I hope it is embraced by every soul with immense gratitude for our essential and frontline GIANTZ. It also reaches beyond our current crisis, our everyday people, teachers, parents, and civil servants alike,” Chevaughn stresses.

When asked about the release of the video to accompany the single, he pointed out that work is ongoing to ensure they create a visual masterpiece that will certainly express the truth of this song. “Even though the time restrictions are a bit of a challenge, we will deliver,” notes the smooth velvet tenor.

Not wanting to give away too much about his upcoming projects, he encouraged fans to follow him on all channels @chevaughnmusic. However, he did give an indication that he is much closer to the completion of his debut Album. . . ??????, ???? ???????.  Same Xoul Different Sound.

Chevaughn admits that is has been a difficult time for everyone, but he’s confident that we will get through this together. And how is he coping? “I do my best to stay present and positive and I am grateful for the souls I’ve been blessed to call friends and family who keep me grounded. The world will get through this with love.”

However, Chevaughn is hopeful that that song will be on all digital platforms by the time the world is reading this.