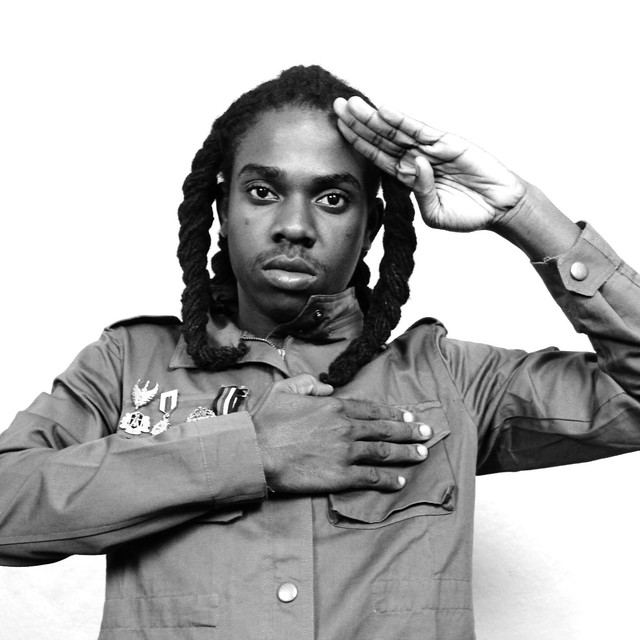 Singer Jahmiel is looking forward to his first appearance on Best Of The Best, which takes place May 28 at Bayfront Park in Miami.

Last year, he made his maiden tour of the US and Europe. Performing overseas, he stated, helps him develop a brand.

“It allows me to build my fan base and perform a wider variety of my growing catalogue. Best Of The Best is one of those premiere events we look forward to as an artiste in the business,” he said.

Jahmiel is one of the rising stars in Jamaica. His hit songs include Gain The World and Where Were U.

An all-star lineup has been named for the eleventh renewal of ‘Best’. Mavado, Aidonia, Konshens, Dexta Daps, Spice, I-Octane and Masicka are other dancehall acts scheduled to perform.

Best of the Caribbean