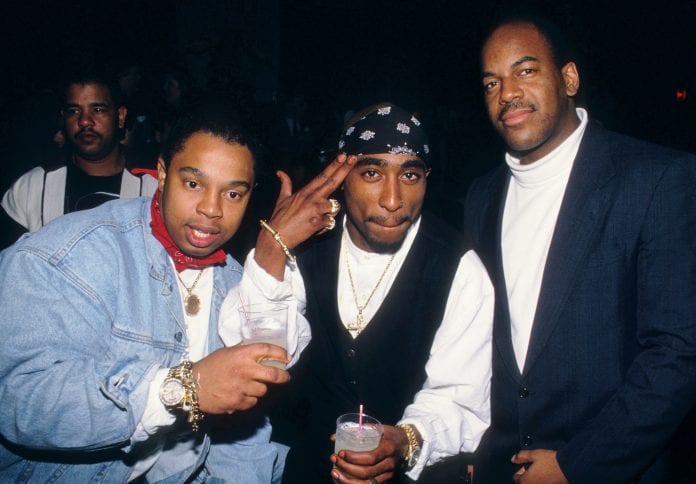 One of the most infamous names of Hip-Hop lore, Haitian Jack, is to return in Benny Boom’s production of an eight-part  miniseries about the man born Jacques Agnant. Director Benny Boom of All Eyez On Me, writer Alan Wenkus from Straight Outta Compton, and Ted Field the Radar Pictures and Interscope Records co-founder, have teamed to create the series with Haitian Jack himself is serving as a technical advisor on the project.

A release from the group describes the miniseries as exploring “Haitian Jack’s journey as an immigrant from Haiti thrust into the mean streets of Brooklyn at the height of the New York crack epidemic. As he transitions from private schools to becoming a feared stick-up artist targeting drug dealers, Jack finds himself in the cutthroat music business during the most controversial period in hip-hop history.

Jack gained his entry in the Hip-Hop business via Wyclef Jean, who he is related to, before meeting Tupac and eventually becoming acquaintances with the likes of the Notorious B.I.G. and Madonna. “Haitian Jack’s story is extraordinary and the opportunity to explore his life through a television series is incredible. Crime, drugs violence and music as told through his experiences will be a groundbreaking moment for television,” said Benny Boom.