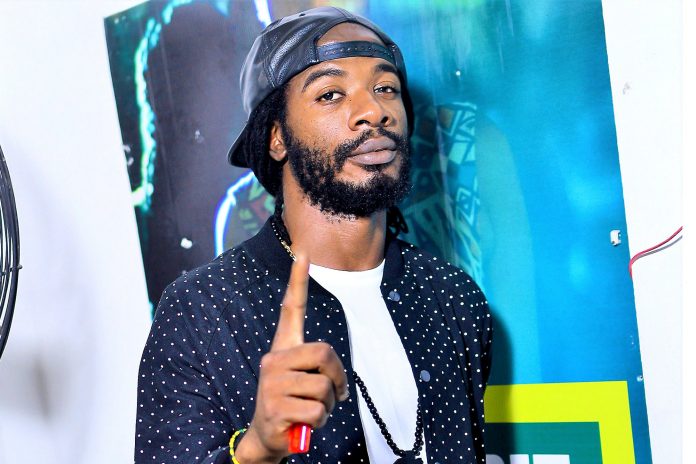 Jamaican reggae artiste Gyptian is one of this year’s recipients of the Consulate General of Jamaica’s Heritage Awards, which will be held on November 5 in New York.

According to the reggae artist, who was told of the honor through an email signed by Consul General Alsion Wilson on September 16, he is overjoyed.

“I feel blessed to be given this honour for my work over the years. It is great to be recognised and I want to thank the organisers for including me this year.”

The Heritage Award was established by the Consulate General of Jamaica to honor people who have shown remarkable and committed service to the Jamaican community.

Tameka Reynolds, Gyptian’s manager, believes the singer’s durability is due to his ability to stay current.

“As he’s gotten older, Egyptian’s music has evolved, and he’s still a powerhouse in reggae and dancehall today. Gyptian is a symbol for a generation that is all about shattering stereotypes in numerous ways. Gyptian recognizes the crucial role he serves as a role model and a beacon for Jamaicans seeking encouragement to pursue their dreams,” said Reynolds, co-principal of Free People Entertainment booking agency.

The event will take place in the Jamaican Consulate General in New York, located at 767 3rd Avenue.

The award, which was founded in 2013 by former Consul General Herman Lamont, honors enterprises that have made a significant effect on the lives of people in Jamaica and beyond.

Gyptian, whose real name is Windel Edwards, rose to fame in the early 2000s with the hit song Serious Times, and has since established himself as one of the most consistent reggae vocalists of recent years.

Mama Don’t Cry, Beautiful Lady, and Hold You are some of his other tunes.

Hold You reached number 77 on the Billboard Hot 100, number 16 on the UK Singles Chart, and number 69 on the Canadian Hot 100 when it was released in the summer of 2010. Nicki Minaj, an American rap queen, subsequently remixed the song. The Recording Industry Association of America has certified the song gold in the United States for sales of more than 500,000 copies, and platinum in the United Kingdom for sales of more than 600,000.