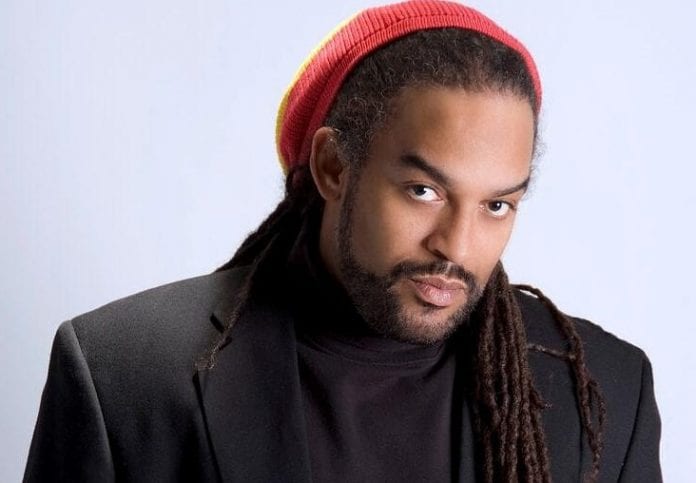 Causion, born in Antigua as Gregory Colin Bailey, has lived for years in South Florida and was diagnosed with Stage 3 colon cancer in November 2019.

With June being Men’s Health Month, National Caribbean-American Heritage Month and National Cancer Survivor Month, the concert continues Causion’s Thank You Mission, encouraging males, especially African-American and Caribbean males, to get screened for skin, prostate, and colon cancers.  The Mission not only raises awareness, but also raises funds to assist visual and music artists who become stricken with cancer and other illnesses.

The concert will be streamed live at: https://Youtube.com/CausionAntiguasReggaeAmbassador starting at 6:30 pm EDT on June 20th.

Joining Causion in the Father’s Day Concert will be Anthony Malvo, Lee Kelly and The Lee Kelly Band, and Richard Daley with AJ Brown, both of Third World Band.

The event is made possible through the generosity of the following sponsors: Norje Media, Zimma Entertainment, The Gardens, Riddims Marketing, Moments2Remember Studios, A Better Concept PR, Hama Films Antigua, and Causion Music.

As Antigua’s reggae ambassador, Causion has toured with Rita Marley, Third World, Dennis Brown, Freddie McGregor and Judy Mowatt. He has headlined many shows; fan favorites include the Moja Arts Festival and the Wadadli Music Festival.

Causion was part of the ‘Tribute to Garnet Silk’ tour across the Caribbean along with Lt. Stichie, Merciless and Professor Nuts. He also hasd the distinction of being honored as the first Antiguan Reggae artist to perform at Jamaica’s Sumfest, sharing the stage with Buju Banton, Mikey Spice and Mykal Rose, among others.