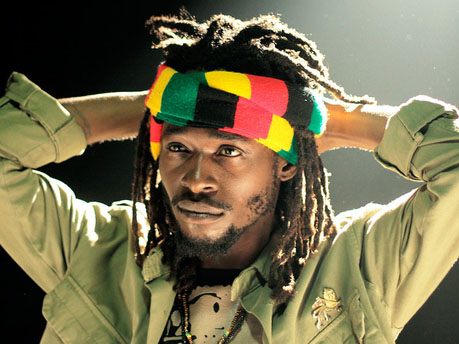 Reggae legend Bob Marley’s star on the Hollywood Walk of Fame was vandalized earlier this week.

The state-registered historic landmark will cost US$3,000 to repair.

Marley, known for hits like Three Little Birds and One Love, died in 1981 at the age of 36, after battling cancer.

He was honored with a star on the Walk of Fame in 2001. There are no reports who the vandals are that damaged Marley’s Star.

His album Lily of the Valley debuted in the top spot and has held off the competition for another week.

His Billboard Reggae Albums chart topper is followed by Stony Hill from Damian “Jr Gong” Marley, which continues to sell exceptionally well after 13 weeks on the chart.

Sizzla’s Im Yours and Chronology by Chronixx are also maintaining a presence in the top 10, holding on the fourth and seventh spots, respectively.