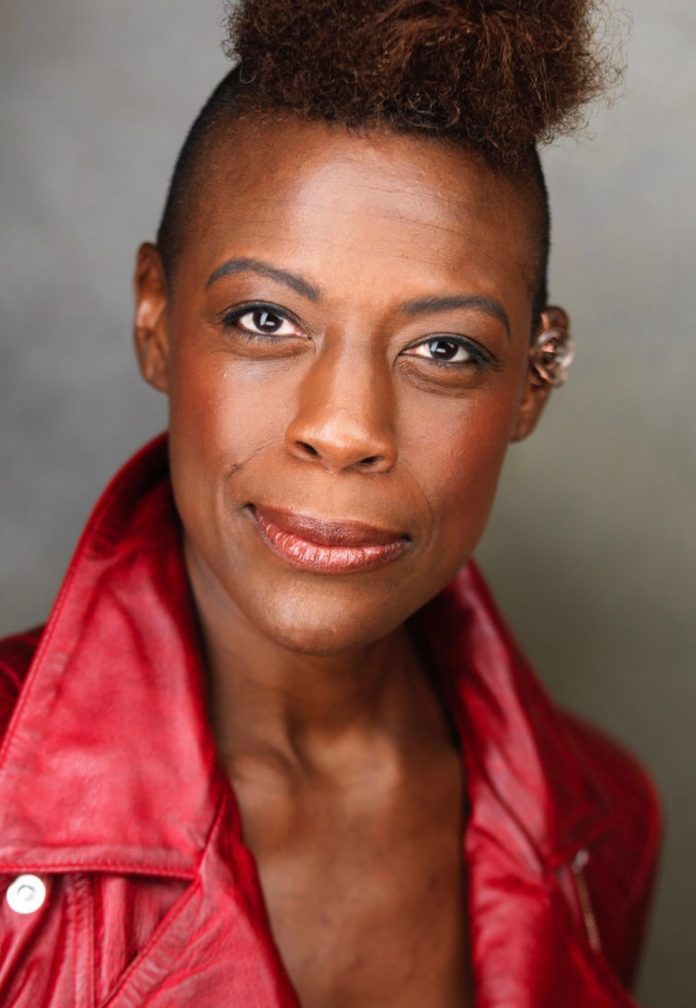 Caribbean-American actress Aixa Kendrick has joined the cast of Layon Gray’s war-drama play The Dahomey Warriors for its Florida premiere at the Sandrell Rivers Theatre in Miami.

The Dahomey Warriors opens on Thursday, February 10, and plays Thursdays to Saturdays at 8:00 p.m. and Sundays at 3:00 p.m. until February 27. 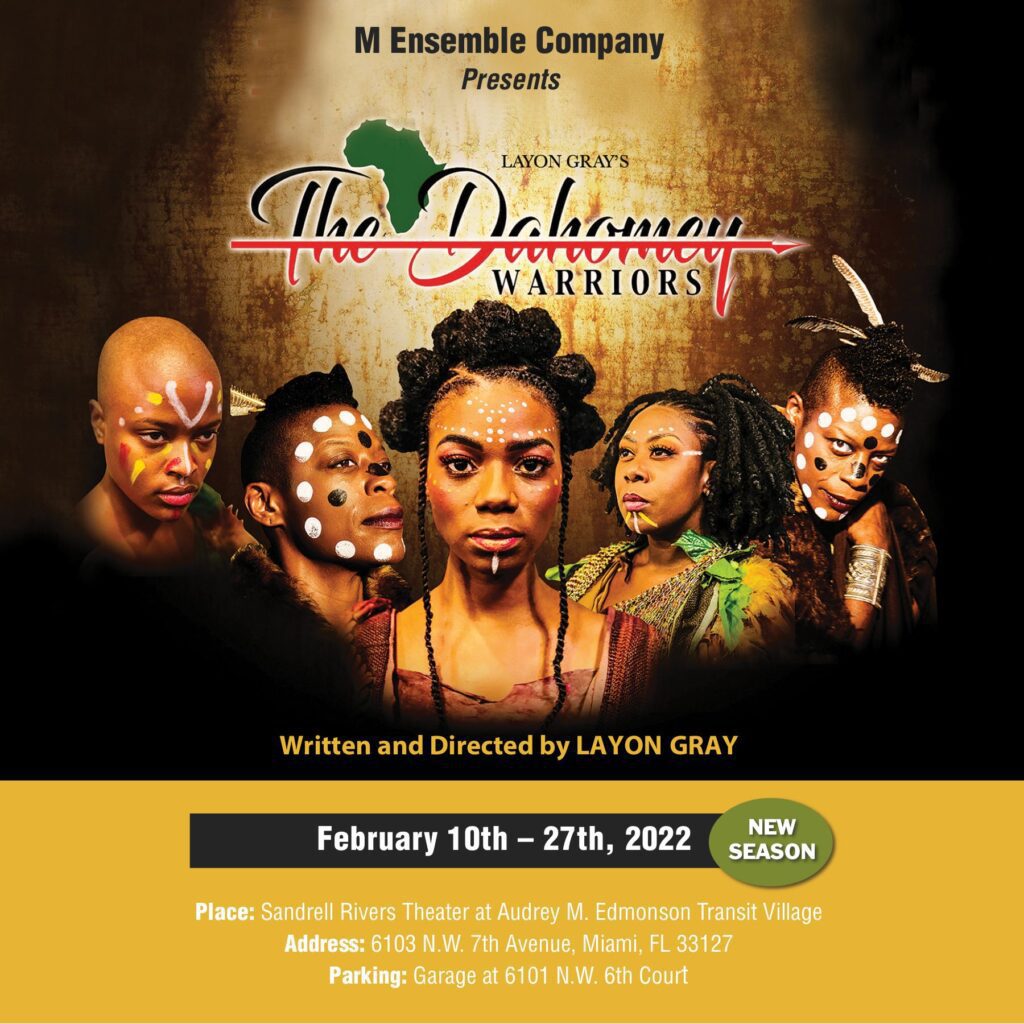 Set in 1892 and based on actual historical events, The Dahomey Warriors tells the story of the Mino, an all-female military regiment of the Fon people who served as protectors of the King and Kingdom of Dahomey (present-day Benin). The story traces the final days of the Mino resistance to France’s pending invasion of Dahomey.

The play had its world premiere at The Actors Temple Theatre in New York City in 2017 under the title Black Sparta. After its successful initial run, it was selected as a main stage production for the renowned National Black Theatre Festival in Winston Salem, North Carolina, and then played at the Kelley Strayhorn Theatre in Pittsburgh in 2018.

Aixa Kendrick, who is of Caribbean heritage through her Puerto Rican-born mother, is the only actor to have appeared in every production of the play to date and will reprise her role as General Oni Balewa, military leader of the Mino warriors.  The cast of the latest production also includes Asilia Neilly, Toddra Brunson, Iman Clark, Chaz Reuben, and Layon Gray.

According to Kendrick, she is “thoroughly honored” to again be part of a story that continues to strike a chord with audiences, many of whom were unfamiliar with the history of the Mino.

“Women are the heart, body, and soul of any community or culture,” she says, “And we birth, raise and hone the next generations. Contrary to popular belief, it was not unique for women in the mother continent of Africa and our Pan African diaspora to reign or pick up the mantle of leadership to spearhead the charge in battle. Queen Hatshepsut of Egypt, Queen Amina of Nigeria, Queen Nzingha of Angola, Queen Nanny of the Maroons in Jamaica, and Harriet Tubman of the USA are but a few examples. So, it’s no surprise that Mino in the Fon language means “our mothers” because they truly fought with great ferocity to protect their families and homeland. From the 17th to the end of the 19th century, they were the only documented female troops in warfare history. Their battle cry was ‘Conquer or die.’”

She also believes the timing of productions such as The Dahomey Warriors has never been more appropriate.

“We are entering an electric and vibrant time where diverse, multicultural female-driven stories have much broader support, platforms, and impact, and as a multi-disciplinary artiste with a passion for portraying women of strength and power, it’s a truly exciting time for me as well. Layon has crafted this exquisite story to pay homage to these fierce women, and I couldn’t be happier to be one of the vessels to help share their HERstory. We are also grateful to the all-female team of producers at The M Ensemble Company – now celebrating their 50th year in the industry – for allowing us to be part of their golden anniversary celebrations.”

Aixa Kendrick is a Best Actress AUDELCO-Award winner for Baba David D. Wright’s dance drama Oya- Warrior Wind Goddess. She is also the recipient of the Hip Hop Film Festival 2020 Best Actress award for Laura Fielder’s short feature The Company You Keep. She has also appeared in Law and Order: SVU and films such as Sisters and John Wick 3.