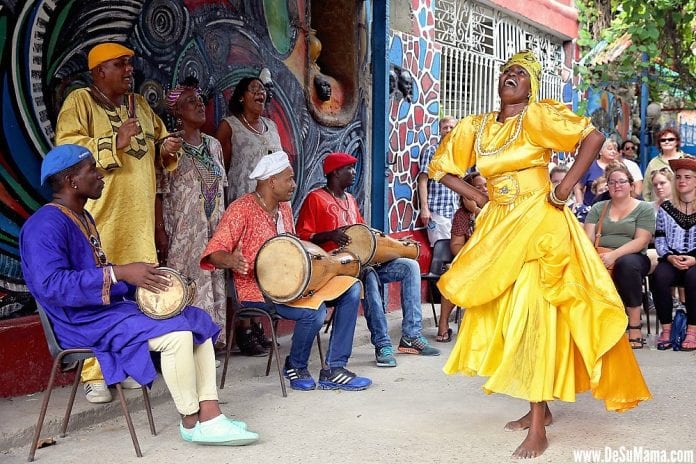 June is again being commemorated as Caribbean-American Heritage Month, highlighting the strong contributions Caribbean immigrants have made to American history and development. Unfortunately, the significance of this contribution is still relatively unknown by a preponderance of Caribbean-Americans, and hardly recognized by the average American.

Dates to the 17th century

Caribbean American heritage dates to the 17th Century when slaves were brought to Boston, US from Barbados.  Since then Caribbean immigrants have contributed to various areas of American live, having excelled as inventors, educators, medical practitioner, attorneys, journalists, entrepreneurs, cultural and sports icons, politicians, and civil rights activists.

Caribbean immigrants didn’t arrive in America simply to make “quick money,” then return to their respective Caribbean homelands. Rather, they saw and seized opportunities to place their unique influence on America, their adopted country.

Very few, if any, Caribbean immigrants were content to retreat to the back of the bus heading to an inferior, segregated, humiliating destination, away from a ‘superior’ white race.  Caribbean people do not regard themselves inferior to anyone, a fact that is too often misunderstood by some African-Americans who, unfortunately, endured years of racist humiliation. This misunderstanding has resulted in the occasional criticism of Caribbean migrants as “uppity blacks”. But most Caribbean immigrants do not regard themselves as better than other black people. It’s just characteristic of Caribbean-Americans that they are not content to be considered inferior. People like Jamaican Marcus Garvey tried to show the entire black race it was, in fact, a superior race.

It can only be hoped that as another Caribbean-American Heritage Month is commemorated and highlighted the full worth and significance of the Caribbean migrant will be recognized and appreciated.

Community’s diverseness is a challenge

The only way this power can be ascertained is by a deliberate attempt by those who originate from different Caribbean countries to recognize themselves as being, and act as, a member of one Caribbean-American community. But this is no easy task. The same chauvinistic factors that foiled the success of a West Indies Federation decades ago mustn’t be allowed to foil the cohesiveness of the Caribbean-American community.

Much to be accomplished

For most of the millions of Caribbean-Americans who, along with their ancestors, have played major roles in the development of several aspects of American society, there’s still much to be accomplished in America. They deserve and must continue to seek similar recognition given to immigrants of other ethnic origins, like Hispanics and Jews.

People of Caribbean heritage should take advantage of every Caribbean-American Heritage month to educate America of the impact they have made on this country since the 17th century and are continuing to do.

Caribbean migrants must continue relentlessly to carve out their indelible niche in American society, never losing their uniqueness.

Fighting for rightful place in society

The work is far from over because as a people, a community, Caribbean-Americans still haven’t been given their rightful place in American society. One month of commemoration and accolades cannot be the objective. American history is resplendent with the contribution of Caribbean migrants.  Now, Caribbean-Americans must continue to strive for permanent recognition; in the US Census; in city, county, state and federal legislatures, and in the general society.

Caribbean-Americans helped build, and still are helping to build America. And while it is appropriate that these achievements be recognized, it’s imperative that Caribbean-Americans also build the infrastructure that ensures their identity as a formidable community.