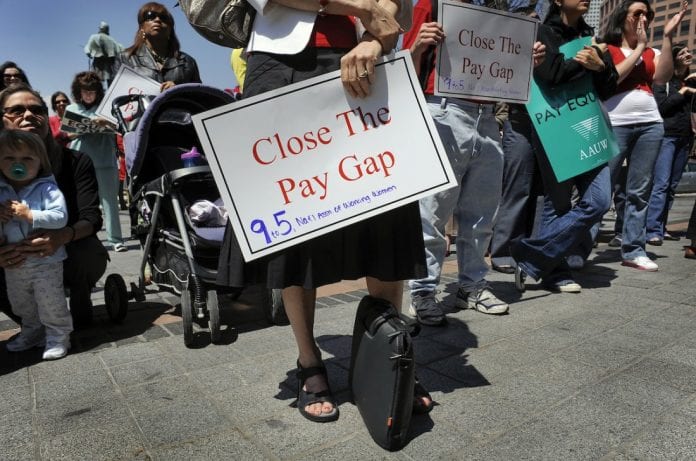 A study on the female labor force in Miami-Dade County conducted by Florida International University’s Metropolitan Center, revealed significant disparities experienced by women  compared to county male workers. The study ordered by Miami-Dade Commissioner Daniella Levine Cava indicate women in the county are earning 13 cents less than men, that is women earn 87 cents to every dollar a man earns.

The reports also indicated that professional women in Miami-Dade County are earning $23,000 less annually than their male counterpart in similar professions; and women are under-represented in county government jobs.

Commissioner Cava says the report should be a wake-up call to the county’s public and private employers in the county that this gap between male and female workers should be bridged. She said, “It’s really shameful and shocking” that the incomes of African-American and Hispanic women a significant percentage lower than what men and white women are earning. She commented that it was “shocking” to learn of the disparity in salaries between professional women and professional men.

Cava said reports like the one she commissioned from FIU should make more employers aware of the wage gap between the genders. She also suggested that employers “should conduct audits of their own salary scale, and take steps to close the gaps in the salary scale when these gaps are identified.”

The commissioner also said it is important for more aggressive measures be taken to ensure women embark on “education tracks and careers” that assures them higher salaries, and that do pay a higher salary.” She said it was also important for county leaders to “critically examine” why women-dominated professions like childcare and teaching pay so little.