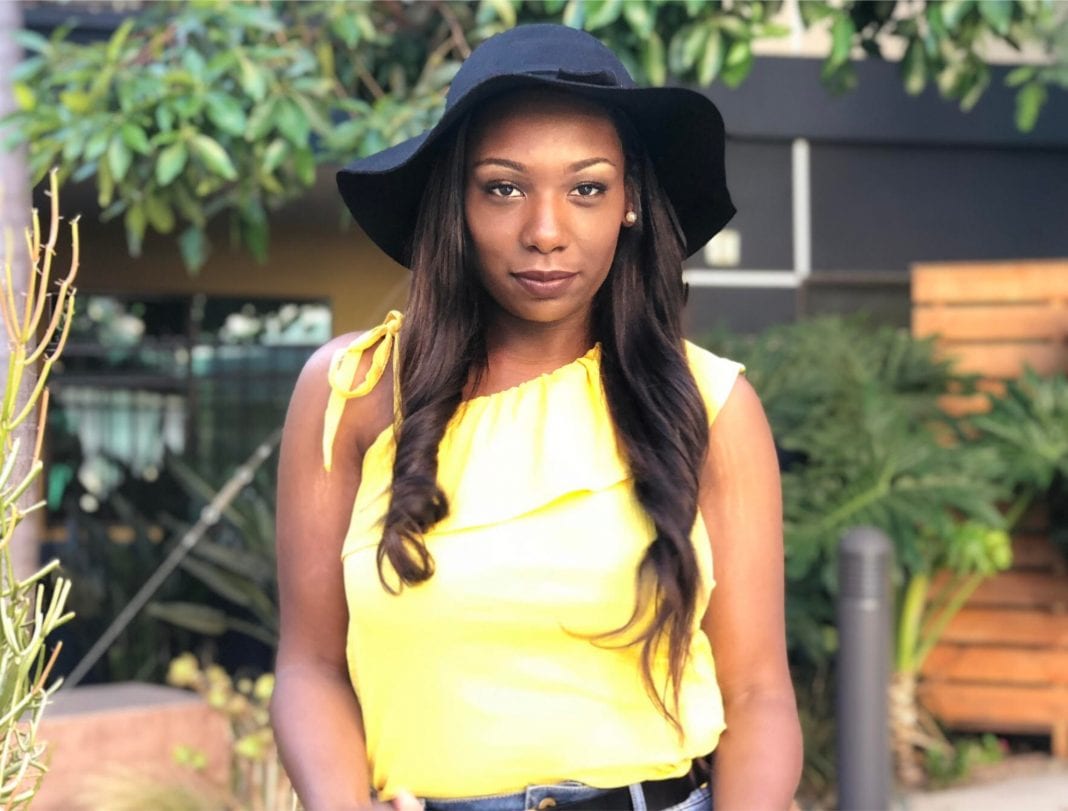 Jamaican Elaine Stewart, who currently lives in Pembroke Pines, lost her 24-year-old daughter, Brianne Ashley Stewart, tragically in a car accident on December 4, 2018. To honor her daughter’s life, the family has begun a movement – a Prom Dress Drive – to positively impact the lives of girls in the community.

“My family founded the Brianne Ashley Stewart Foundation, with a mission to inspire, serve, and empower young ladies who have the greatest need for assistance, as they are poised to enter the next phases of their lives,” Stewart told CNW.

Read More: 64 dead from road accidents in Jamaica in 2018

“Under the auspices of the Foundation and consistent with its mission, we partnered with our church to create a program entitled Bri’s Glam Day. On that day, we will give away prom dresses, shoes, related accessories, and gift cards from major department stores – all at no cost to the participating young ladies.”

The empowerment event will take place on Saturday, April 27, at Hope United Church in  Pembroke Pines at 1pm.

Brianne was a Pre-Med student at Florida International University, and was also the Chief Scribe and Head Trainer at Memorial Regional Hospital. On April 30 her family will receive her degree from FIU. 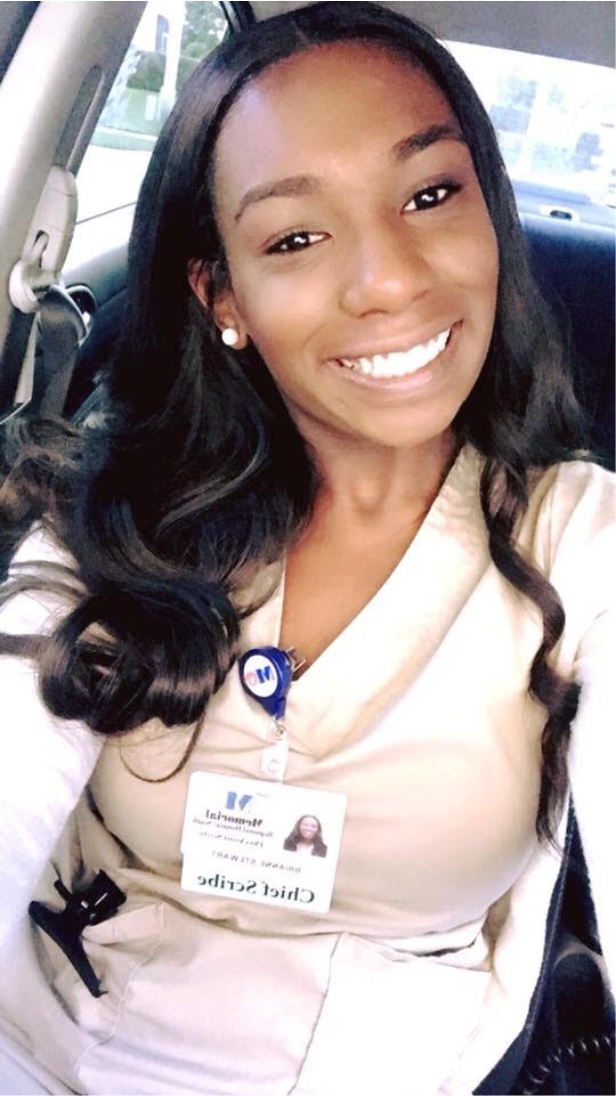 Stewart says her daughter was an avid volunteer and had amassed close to 1,000 volunteer hours during her short time.

“Brianne did not attend her own prom, but throughout high school she collected and donated prom dresses to those who were not able to afford them. Her passion for helping young girls is what led us to our foundation’s kickoff event, the 2019 Prom Dress Drive.”

“The goal is to clothe a selected group of young ladies with a dress for prom. The dresses will be acquired through donations, and it is our goal to eliminate the burden of buying a dress for the young ladies who would have been unable to attend because of that obstacle,” Stewart explained.

Young women in attendance will participate in makeup and hair demonstrations, and will shop in a pop up shop where they will choose from a wide array of dresses, shoes, and accessories, at no cost. “We have partnered with some major department stores who will be giving away gift certificates for makeup, hair, corsages and a limo ride on the day of the prom,” says Stewart.

So far, the organization has over 200 prom dresses to be donated to girls, but only has 70 girls registered. Their next goal is get enough girls on board to fill each dress.

Stewart is requesting assistance in selecting girls in need, who can be identified through their teachers, guidance counselors or youth ministers. The foundation is accepting nominations via email by Sunday, April 21, with information on the nominee’s name, height, dress size, and the reason why she should receive the prom dress. Awardees will be determined by the foundation’s board of directors, and the final confirmation to the awardee will be announced by Wednesday, April 24.

Nominations should be sent to the brianneashleystewartfoundation@gmail.com.