“Let me know who killed my son,” mother pleads 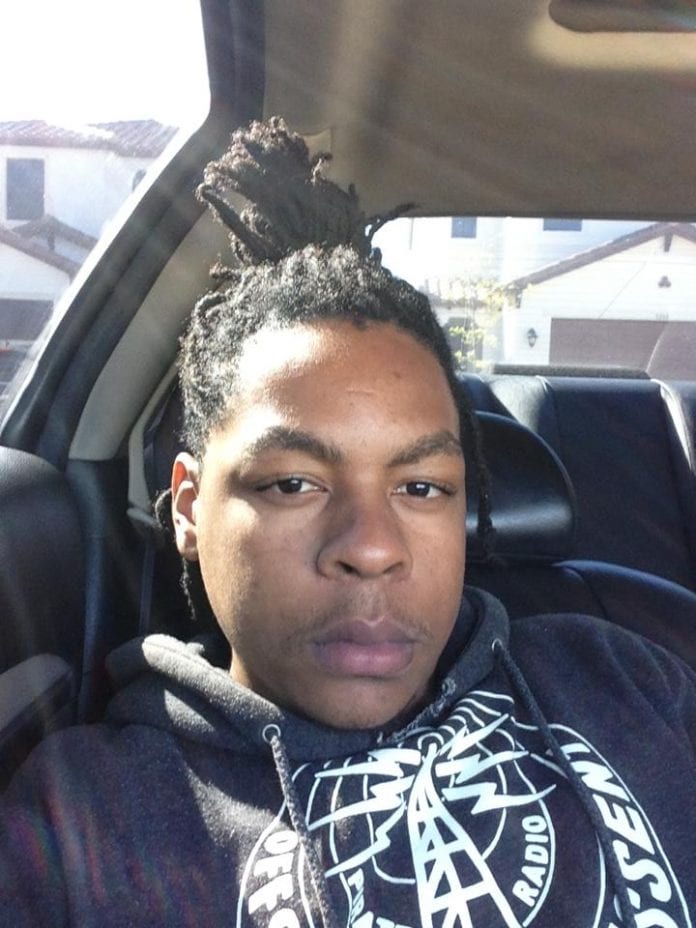 “Let me know who killed my son,” mother pleads

Unfortunately, another mother in South Florida’s Caribbean community is heartbroken over the loss of a son, and pleading with the community to assist her in finding who murdered him.

Monica Bromfield, while on her nursing aid job on August 3, got the devastating news in a phone call from a neighbor that her 24-year old son, Gavin Bromfield, had been shot outside the door of the family home on Alhambra Boulevard in Miramar.

Gavin had been shot hours earlier as he pulled up into the driveway in his car. His elder brother Bryan who was home alone at the time and asleep, was awakened by gun shots and rushed out to find his brother fatally wounded, and his car, a Lexus, missing.

Since that fateful August 3 day, neither Monica, her husband Barry, or her son Bryan has gotten any information about who shot Gavin, or why.

“There haven’t been one single clue. No clue whatsoever.” Monica told National Weekly.“We have asked questions; we have speculated, but can’t find any answers. It’s so painful losing my son in such a tragic way, and have no clue who killed him. I am praying for someone, anyone to come forward and give us the truth.”

Miramar police is also calling on the public to come forward with information. On Monday the department announced a $8,000 reward, made possible through the assistance of a friend of the Bromfield’s, to anyone who can provide the relevant information leading to the capture of the person or persons responsible for Gavin’s death.

The police arrived at the Bromfield’s residence at 3:30 am on August 3, to find Gavin suffering from multiple gunshot wounds, which he later succumbed to. Although they found Gavin’s car some distance from the home, they found no other clue, but they suspect robbery could have been a motive for the shooting.

Monica, who migrated to the US from St. Elizabeth, Jamaica several years ago, says Gavin had many friends and was a “good boy.” Gavin, also a Jamaican, relocated to South Florida in 2002 at age-10, attended Miramar High School, and after graduation attended Broward College though he didn’t complete his studies there. At the time of his death, he was working temporarily as a security guard.

“Losing a son in such a shocking way is awful, but not knowing why he was killed makes it much more awful,” Monica said.“Please someone, please let us know who did this; who took my son away.”

Miramar police are requesting anyone with information to call Broward Crime Stoppers at 954-493-TIPS.